College argues that preaching the Gospel is 'fighting words' 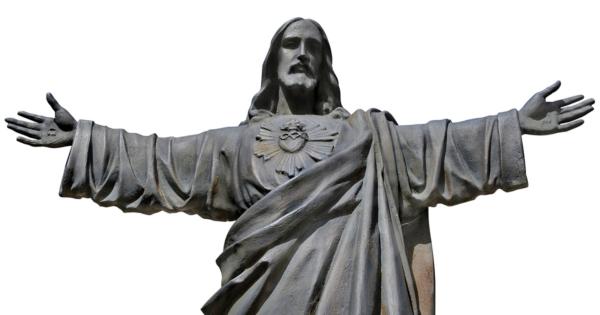 Georgia Gwinnett College tried to dispel a First Amendment lawsuit by claiming that it removed a preacher from campus because his discussion of the Gospels “rose to the level of ‘fighting words.’”

The Alliance Defending Freedom (ADF) filed a lawsuit in December challenging the Georgia college’s restrictive speech policies after student Chike Uzuegbunam was repeatedly prohibited from discussing his Christian faith on campus, even after he had obtained permission to do so in one of the school’s free-speech zones.

According to the December lawsuit, Uzuegbunam was informed that he could not distribute religious pamphlets outside of the school’s library because he was not in one of the two on-campus free-speech zones, which ADF notes account for a combined 0.0015 percent of campus.

Yet even after following the proper procedures and reserving space in a free-speech zone, Uzuegbunam was again told to desist, this time because his speech had apparently “generated complaints” and constituted “disorderly conduct.”

Consequently, ADF sued the school on behalf of Uzuegbunam, with Legal Counsel Travis Barham remarking that “while touting commitments to ‘diversity’ and ‘open communications,’ Georgia Gwinnett College confines the speech of students to two ridiculously small speech zones and then censors the speech that occurs in those areas.”

“The First Amendment guarantees every student’s freedom of speech and religion,” he stated in a December press release. “Every public school—and especially a state college that is supposed to be the ‘marketplace of ideas’—has the duty to protect and promote those freedoms.”

Now, though, ADF has informed Campus Reform that the school has filed a motion to dismiss the case, arguing that the plaintiff’s “open-air speaking” rose “to the level of ‘fighting words,’” as evidenced in a copy of the motion obtained by Campus Reform.

“Plaintiff exclaimed a divisive message directly to a group of ‘many’ individuals while standing on top of a stool, and, in doing so, actually caused a disturbance,” the motion contends, adding that the “Plaintiff used contentious religious language that, when directed to a crowd, has a tendency to incite hostility.”

In support of its reasoning, the school cites two previous cases in which street preachers were found to have engaged in fighting words by referring to people as “sinners.”

In an April 7 brief obtained by Campus Reform, though, ADF responds to the argument by demonstrating that “identical bids to limit broad speech code language to fighting words have failed,” and that in any event Georgia Gwinnett’s policies are an unconstitutional form of content-based restriction of speech.

“Defendants’ proposal would still give unbridled discretion, and viewpoint-based limits on fighting words are unconstitutional,” the brief asserts. “Defendants’ speech code is the antithesis of ‘precise and objective,’ is viewpoint-based, and is thus illegal in any forum.”