Two bias reports were filed about the rule in February, after which a BART member demanded that the Athletics Department immediately revise the rule and inform all participants of the change.

Cornell's Bias Assessment and Review Team stepped in earlier this year to overturn an intramural sports rule that awarded women more points for goals than men in co-ed matches. 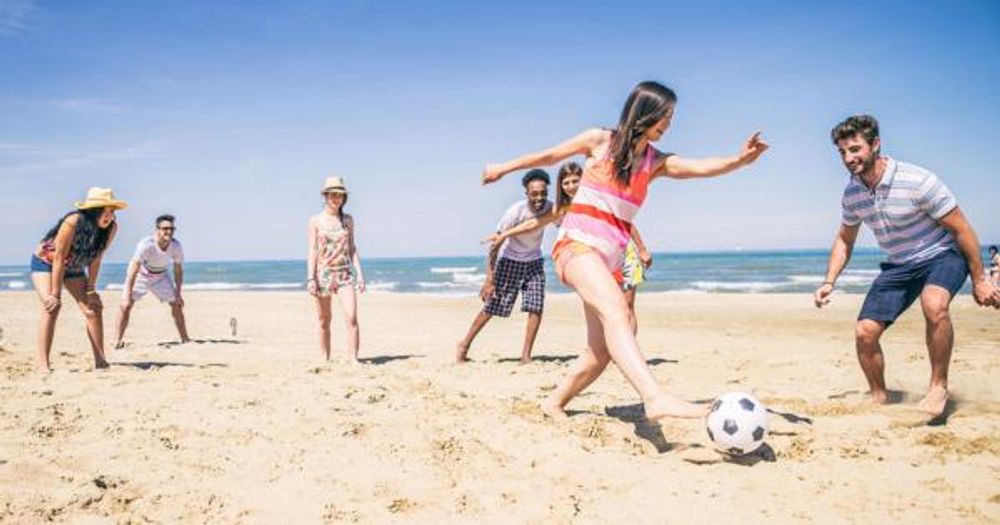 Cornell University took action to close the “goal gap” earlier this year after receiving complaints that goals scored by women in intramural sports counted for more points than goals scored by men.

According to a summary of bias incidents listed on Cornell’s website, the Bias Assessment and Review Team (BART) received two reports in February about the co-ed intramural sports rule.

“On February 10, 2017, a student reported that while participating in co-ed intramural sports, they were informed that goals scored by a woman were worth more than those scored by men,” the summary states.

A BART member first reached out to the student to “provide care and concern,” as well as to discuss the “potential goals and outcomes” of the team’s intervention, after which they “connected with the appropriate administrators in Athletics and the Title IX Coordinator to immediate[ly] revise the rule and to send a message to all participants informing them of the change.”

The initial bias report was tagged as “Discrimination – Based on Gender/GI/GE,” as was the second report, though no additional details are provided concerning the latter report.

Campus Reform reached out to the intramural sports division at Cornell but did not receive a response by press time.