Leona Marie Sharpstene The Cornell Review @cornellreview on May 03, 2017 at 2:53 PM EDT 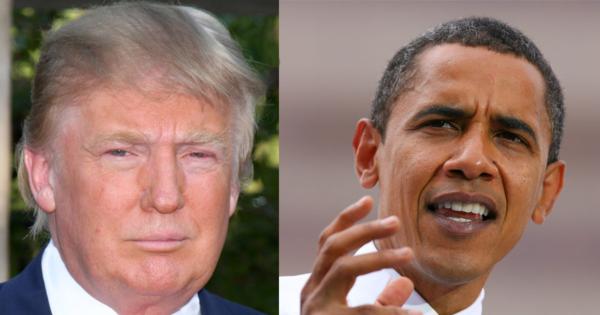 After the last few months of protests and cry-ins at top universities across the United States, it is a well-known fact that college students have become increasingly weak and intolerant of differing political opinions.

However, it’s one thing to sit among liberal peers and hear conservative opinions shot down—it’s an entirely different ballgame when the professors responsible for Cornell students’ Ivy League education bring their political opinions in where they don’t belong.

In perusing the course roster for the fall semester, one class stands out as honest enough to admit from the start that it will be bashing President Trump:Peter Katzenstein’s Government 2817, entitled America Confronts the World.

Donald Trump and Barak [sic] Obama give us two visions of America and of the world: xenophobic nationalism and pragmatic cosmopolitanism. America and the world are thus constituted by great diversity. The first half of the course seeks to understand that diversity in American politics and foreign policy viewed through the prisms of region, ideology, region, race, class and religion. The second half inquires into the U.S. and American engagement of different world regions and civilizations: Europe, Russia, North America, Latin America, China, Japan, India and the Middle East. U.S. hard power and American soft power find expression in far-reaching processes of American-infused globalization and U.S.-centered anti-Americanism reverberating around the world. Advocates of one-size-fits-all solutions to America’s and the world’s variegated politics are in for great disappointments.

Of course, it comes as no surprise that a highly paid, far-left professor at Cornell would consider President Trump to be a “xenophobic nationalist.” Regardless, the university should be ashamed of itself for allowing its educators to advertise such blatant bias.