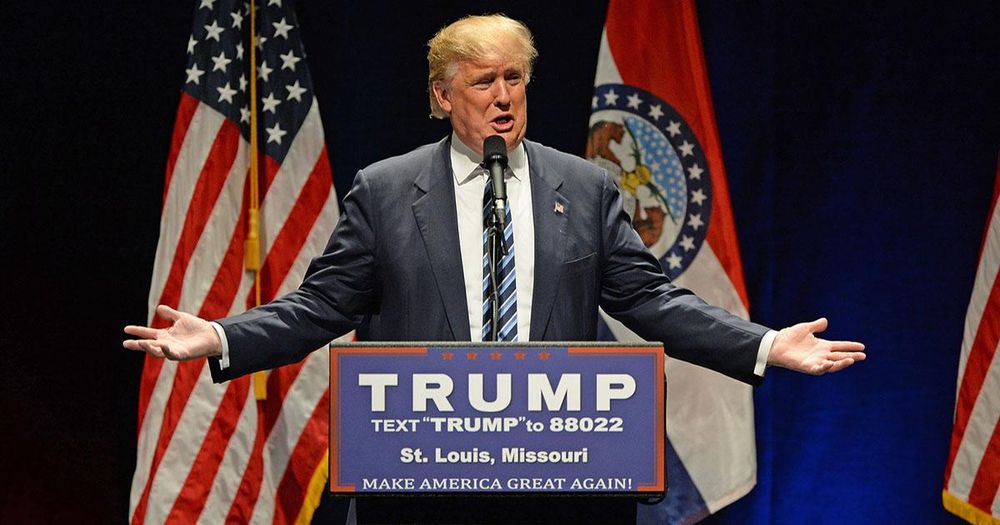 While Campus Reform has observed that many of this year’s commencement speakers have used their platform to pontificate on 2016’s contentious election, most have refrained from explicitly attacking the president by name.

“The President of the United States, the most powerful politician in the world, is a racist, sexist megalomaniac,” Princeton University professor Keeanga-Yamahtta Taylor, author of From #BlackLivesMatter to Black Liberation, remarked to boisterous cheers and applause from the audience.

“It’s not a benign observation, but has meant tragic consequences for many people in our country—from terror-inducing raids in the communities of undocumented immigrants to his disparaging of refugees in search of freedom and respite,” Taylor continued, ambiguously adding that Trump has “empowered an attorney general who embraces and promulgates policies that have already proven to have had a devastating impact on black families and communities.”

She went on to claim that Trump “thinks that climate science is fake,” and later declared that “his eagerness to take the country into war can only be interpreted as a callous disregard for a steep price in both money and human life.”

She eventually cut herself off, saying, “This list could continue but suffice to say that Donald Trump has fulfilled the campaign promises of a campaign organized and built upon racism, corporatism, and militarism.”

Concluding on what she clearly intended as an optimistic note, Taylor told the graduating class that “history reminds us that regular people...have won against more trying odds than we face today,” citing the abolition of slavery, the eight-hour workday, and “the right to vote” as examples.