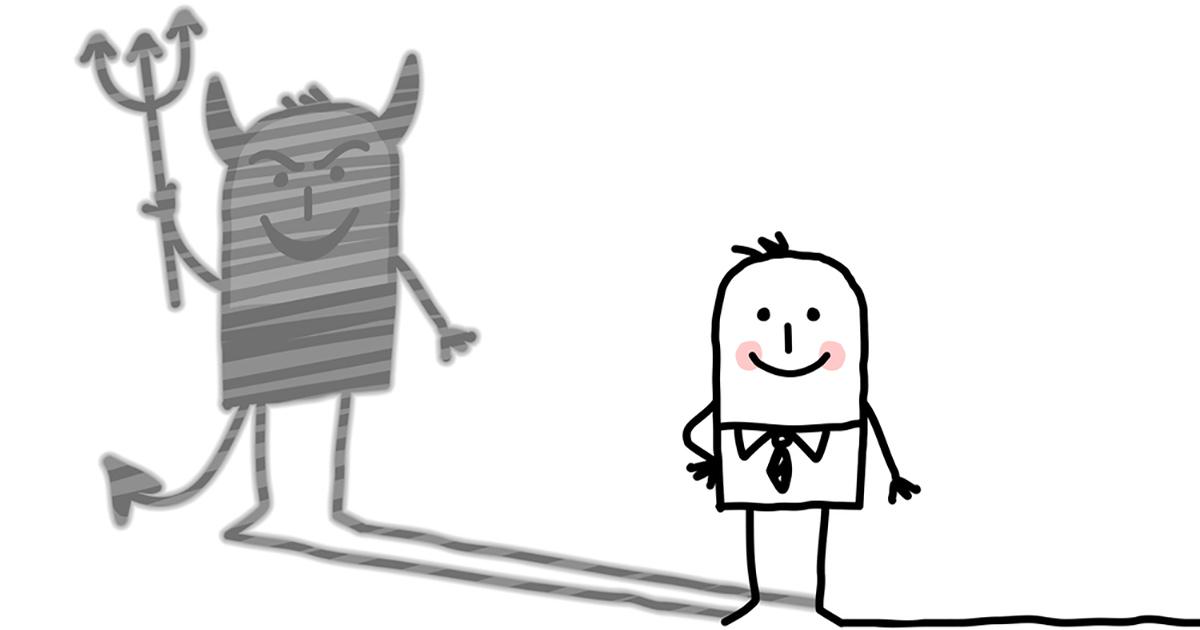 “We deem free and open expression as essential to intellectual inquiry,” the guidelines claim, as well as arguing that it is DePaul’s responsibility to have a campus where “a broad and diverse range of ideas can be exchanged civilly and respectfully.”

"The guidelines have some parts that sound really lovely, and...parts that completely undermine the nice parts."

The guide also states, however, that DePaul has a responsibility to maintain a “respectful and inclusive learning environment,” saying, “We recognize that part of DePaul's Mission is to continuously and actively amplify marginalized voices and to create opportunities for conversations that advance social justice.”

According to The DePaulia, the new guidelines were devised by a Task Force on free speech and expression, which was charged with deciding how the private university should pursue its voluntary obeisance to the First Amendment in light of ongoing controversies related to conservative speakers.

In May of 2016, conservative provocateur Milo Yiannopoulos was forced to cut short an event on campus after student protesters stormed the stage, grabbed microphones, blew whistles, and screamed in his face. Although Yiannopoulos had agreed to pay $1,440 to hire 12 additional security guards for the event, nothing was done to prevent the disruptive protest.

Yiannopoulos was later banned from campus after the university said he created a “hostile environment.”

[RELATED: DePaul BLM leaders: Milo made us do it]

The school subsequently announced a year-long lecture series on “Race and Free Speech,” but packed the programming with talks on microaggressions, hate speech, and other justifications that are often used to suppress dissenting voices.

Last year, some DePaul students even held a “funeral” for free speech in response to the string of controversies.

More recently, Gavin McInnes was likewise banned from DePaul’s campus after the College Republicans scheduled him for a talk, allegedly over complaints that he endorsed violence.

The ongoing controversies have even led the Foundation for Individual Rights in Education (FIRE) to ask, “Is DePaul America’s Worst School for Free Speech?”—a concern that the group says DePaul’s new guidelines have done little to alleviate.

“The guidelines have some parts that sound really lovely, and then there are parts that completely undermine the nice parts,” Adam Goldstein, a fellow at FIRE, told Campus Reform. “At the end of the day, these guidelines offer no additional protection for free expression above what already existed—and what already existed is what made us describe DePaul as America’s worst school for free speech.”

Goldstein asserted that the policies are worded so vaguely, in fact, that they could even be used as an institutional cudgel against unpopular viewpoints.

“Among limits on free speech listed in the free speech guidelines are the needs for a respectful learning environment, civil discourse, amplifying marginalized voices, social justice, university business, and an unlisted ‘variety of circumstances,’” he explained. “In light of that, I don’t think any student should feel safe under these guidelines. If anything, the guidelines flat-out tell you the university thinks lots of things are more important than your speech rights.”

Campus Reform reached out to DePaul University for comment but did not receive a response by press time.