Insubordination gets a pass on campus 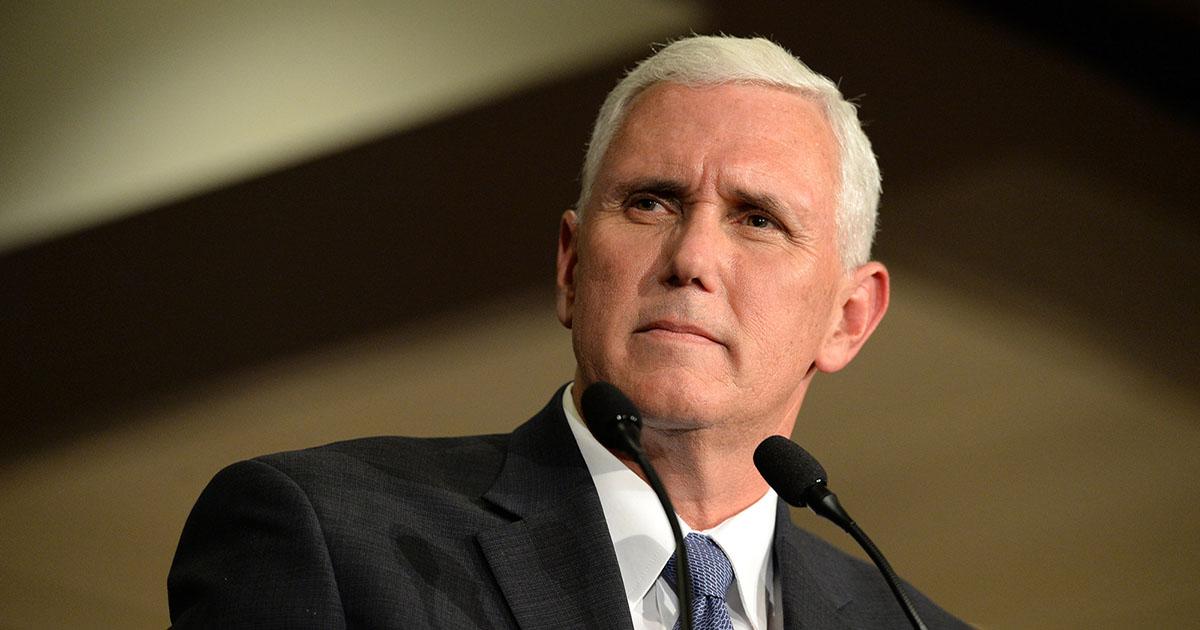 There is a scene in Band of Brothers, the phenomenal HBO miniseries about the famed Easy Company of the 101st Airborne Division, which would be lost on many modern college students.

Captain Sobel, played to sneering perfection by David Schwimmer, walks past Major Dick Winters, played by Damian Lewis, an officer who had served under him as a lieutenant. According to military protocol, Sobel must salute a superior officer. However, he attempts to pass by Winters with a curt nod and a muttered acknowledgment of Winters’s presence.

“Captain Sobel,” Winters says, bringing Sobel to a halt, a look of exasperation on his face.

“We salute the rank, not the man,” the major continues.

Sobel, who would clearly prefer to be anywhere else, robotically turns and salutes. Winters returns it crisply before the captain skulks off. In the background, another soldier silently admires the major for bringing the disrespectful, prideful captain down a notch.

America’s college students these days are modern-day Sobels. It’s no wonder that they would pettily walk out on the Vice President of the United States. Even if students hate Mike Pence’s guts—and their behavior would seem to indicate that they do—the office demands a certain amount of respect.

If America’s college faculty and administrators demanded the kind of respect from their students that Winters demanded from Sobel, our occasionally riotous campuses would be much calmer.

That respect was lost long ago, of course; students in the 1960s, now the higher-ups at various universities, successfully cowed countless authority figures with protests against the Vietnam War and other such causes. Cornell University students staged a takeover of a campus building in 1969, which later became armed. The shootings at Kent State and, to a lesser extent, at Jackson State, still loom in the public consciousness.

Today’s campus anarchists are the inheritors of that legacy. They’ll give you a pass on your profane library protest. Disrupt a speech by a guest speaker and put one of your school’s professors in the hospital? No biggie, just a slap on the wrist and you’re good to go!

The runs especially deep on one campus: that of The Evergreen State College in Olympia, Washington, where students recently flipped out over a professor questioning the propriety of a diversity event, got their president to excuse them from homework, and held said president’s bladder hostage.

The campus police department, having been ordered to stand down by the school’s weak-kneed president, even suggested that the professor flee campus because officers could no longer guarantee his safety in the face of the increasingly virulent mob.

What did these latter day Red Guards get as their just reward? Were they expelled? Suspended?  No, they received praise from faculty, staff, and even the president for their indefensible behavior!

What’s needed from college leaders these days is a bit of spine—a modicum of steel—to nip these outrageous protests in the bud. Indeed, Ohio State saw a potential situation cut short when the administration threatened to expel roughly 70 demonstrators who were staging a sit-in at an administrative building.

“The methods employed by this group were outside the scope of permitted practices...We made accommodations for this group to peacefully assemble, and they were free to leave at any time,” the university told a local NBC affiliate.

Complaining about the recalcitrance of youth is nothing new, of course; Socrates allegedly decried youth who had “bad manners, contempt for authority [and] disrespect for elders[.]” But just because it’s a time-honored tradition doesn’t mean it doesn’t deserve some respect.