A socialist student group has disbanded itself after the University of Georgia began investigating its statement that House Republicans should be “guillotined” for voting to replace Obamacare.

As originally reported by Campus Reform, the UGA “Young Democratic Socialists” (YDS) club recently posted a tweet responding to news that a professor had suggested that House Republicans should be “lined up and shot” for their health care reform votes, deeming the idea “outrageous” and provocatively declaring that GOP lawmakers should instead “be guillotined.”

[RELATED: Prof: House GOP ‘should be lined up and shot’]

The university has now responded to the incident, announcing via Twitter Wednesday that both campus police and the Office of Student Conduct would be reviewing the group’s conduct.

“The University of Georgia Police Department is investigating this matter,” the tweet stated, adding that “the issue has also been referred to the Office of Student Conduct, which regulates student organizations.”

YDS founder David Littman told The Red and Black that the tweet was intended as a joke, saying that while he would not have chosen the particular wording himself, it was “clearly and obviously facetious” and therefore it is “absurd to take the joke literally.”

[RELATED: Prof reported to FBI for tweeting Trump ‘must hang’]

Nonetheless, YDS members unanimously voted to voluntarily renounce the group’s status as a registered student organization within hours of the school’s announcement, restyling themselves the “Athens Democratic Socialists of America” (Athens DSA) in a defiant post on the group’s new Facebook page.

“As an organization dedicated to emancipatory politics, it can be difficult to operate with complete autonomy while shackled to the liabilities of being a university-sponsored student group,” the post explained. “Recent events have made clear that the only way forward is through the democratic will and revolutionary spirit of our members and community.”

UGA’s Executive Director for Media Communications, Greg Trevor, confirmed in a statement to Campus Reform that YDS members “took it upon themselves” to disband, and that the group is no longer affiliated with the university.

At press time, the group had already been removed from the school’s student organization directory, and both its Twitter and Facebook accounts had been deleted. 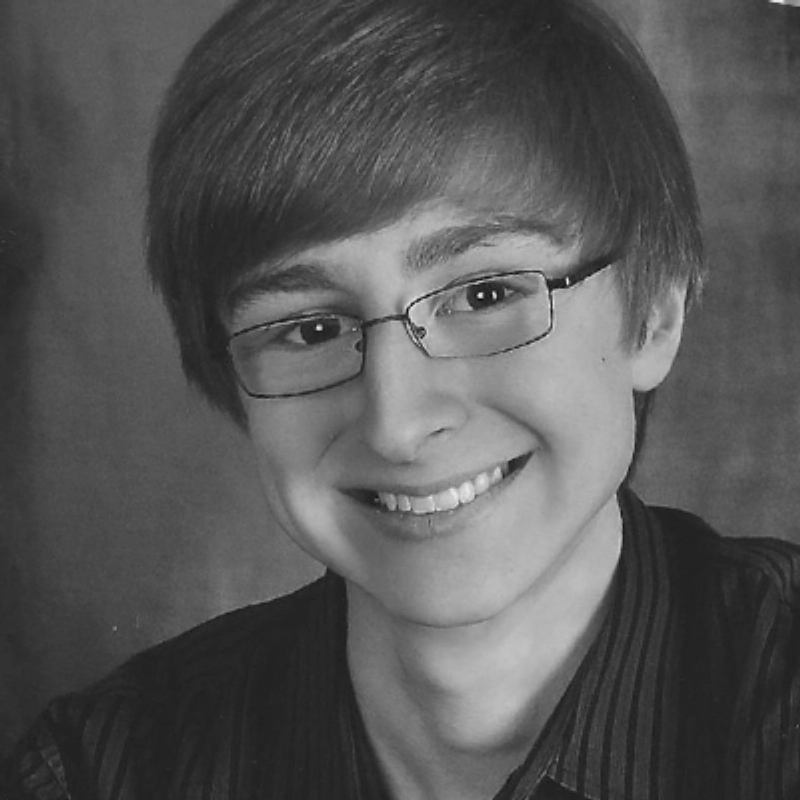