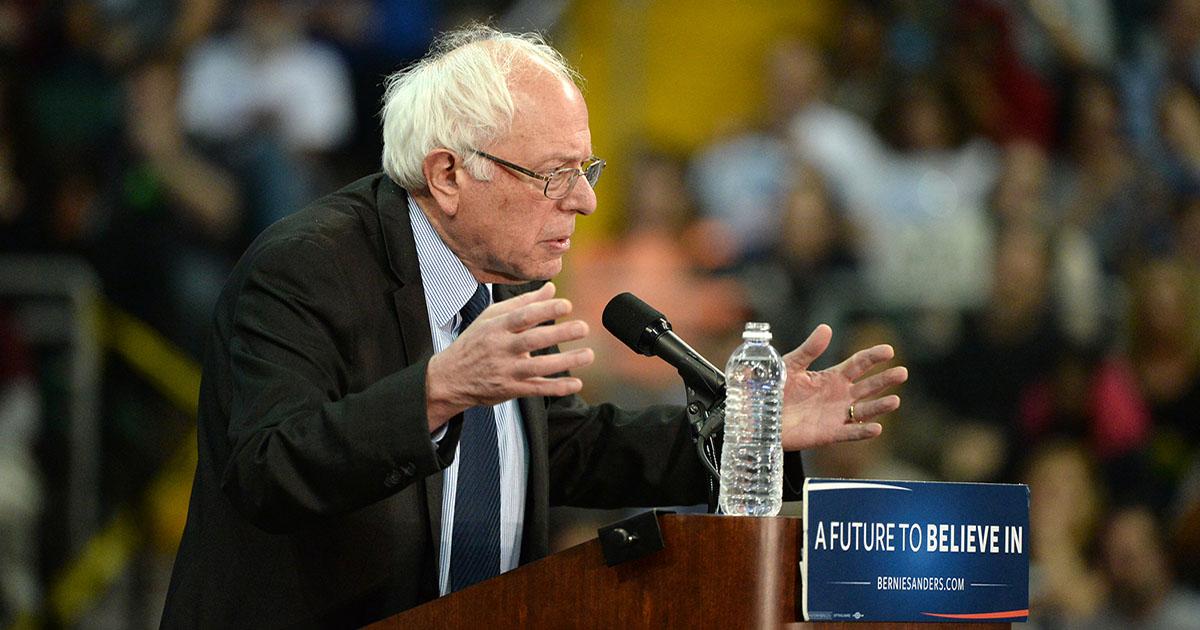 In a letter published in the latest edition of Princeton Alumni Weekly, Eisgruber begins by declaring that he “emphatically” endorses a 2015 faculty statement affirming Princeton’s institutional commitment to “the broadest possible” construction of free expression, but notes that the actual state of affairs on many campuses, including Princeton’s, is often hostile to that bedrock principle.

"Higher education has been embarrassed by appalling incidents such as the one at Middlebury College."

“Many people worry about the state of campus speech today, and understandably so,” he writes. “Higher education has been embarrassed by appalling incidents such as the one at Middlebury College, where protesters shouted down Charles Murray and some physically assaulted him and his host, Professor Allison Stanger.”

“Princeton’s own Professor Peter Singer was interrupted repeatedly when he tried to speak with an audience at the University of Victoria in Canada,” Eisgruber continues, but points out that instances of civility receive much less attention.

When Rick Santorum spoke at Princeton in April, for instance, he notes that students “asked sharp, tough questions, and Santorum defended his position vigorously,” rather than attempting to prevent the former senator and presidential candidate from speaking.

“When the event ended,” Eisgruber recounts, “Santorum thanked Princeton’s students for being ‘very polite’ and ‘respectful,’” adding, “This is what should happen on college campuses.”

Even “professional provocateurs" like Milo Yiannopoulos “have a right to state their views without censorship,” he proclaims, arguing that students have “several acceptable choices” for responding to such speakers, such as interrogating the speaker, avoiding the event, or protesting a speech without disrupting it.

“So long as the speaker is allowed to proceed and be heard, all of these options are consistent with the requirements of free speech,” he explains, clarifying that “a peaceful protest is an exercise of free speech, not a renunciation of it.”

Eisgruber is hardly alone in his distaste for the disruptive protests that have gripped college campuses, with none other than Vermont Sen. Bernie Sanders echoing the same sentiments over the weekend on CBS’ Face the Nation.

“I think people have a right to speak. And you have a right if you're on a college campus not to attend. You have a right to ask hard questions about the speaker if you disagree with him or her,” Sanders asserted. “But what—why should we be afraid of somebody coming on a campus or anyplace else and speaking?”

Acknowledging that the First Amendment also confers “a right to protest,” Sanders nonetheless expressed befuddlement that “anybody thinks it's a good idea to deny somebody else the right to express his or her point of view.”