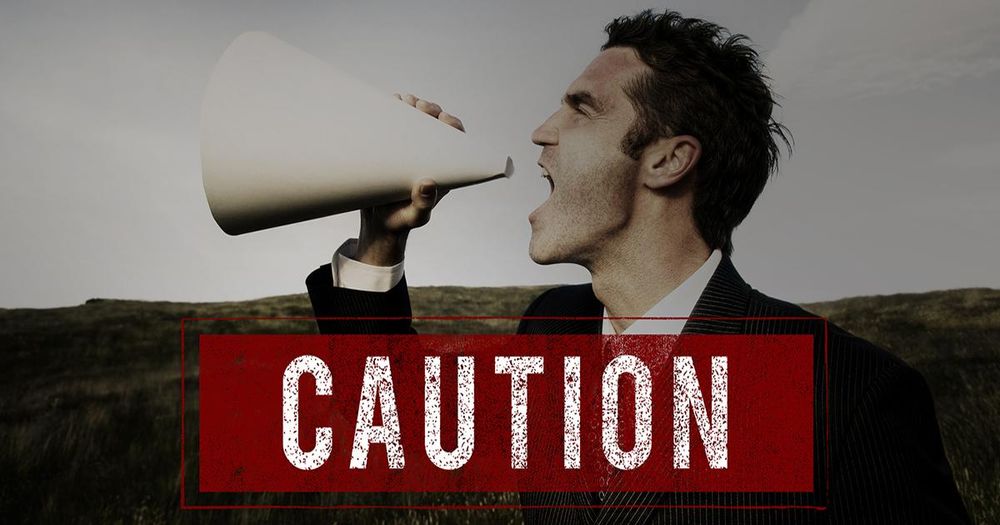 Students at Evergreen State College are doubling down on their effort to silence speech that, in their view, endangers the lives of “black, trans, fems, and [other] students on this campus.”

The students, some of whom have actively demanded the ousting of biology professor Bret Weinstein after he questioned the propriety of asking white students and faculty to leave campus for a “Day of Absence,” accused the educator of “validating” white supremacists and Nazis.

[RELATED: Evergreen faculty, students come out in support of Weinstein]

“Although Bret has not personally said, you know, ‘go out and attack the students,’ that has been the result of his actions,” Hadley, a student at the college, proclaimed in an interview with Vice News. “He has incited white supremacists and he has validated white supremacists and Nazis in our community and in the nation. And I don’t think that should be protected by free speech.”

Weinstein’s decision to appear on Fox News’ Tucker Carlson Tonight may have further angered the student protesters who continue to campaign for the professor’s resignation.

“So at this point, we would like Bret to be fired. But that isn’t happening…I don’t care what happens to Bret anymore," Hadley declared. "He can go and be racist and be a piece of shit wherever he wants to do that. Hopefully, long-term, we can just weed out people like Bret."

Other students expressed similar attitudes toward free speech, arguing that threats to minority groups on campus should not be protected by the law.

“We received a threat saying that people come here, and execute every single person they see on campus. At that point, fuck free speech,” another student remarked during a dorm room bull session recorded by Vice.

Jamil, the student who appeared to be coordinating the effort to hold the university’s administration hostage in May, told Vice that free speech is “not more important” than the lives of various minority groups.

“When we are dead, when people die, and you are sitting here like ‘well, at least they got to practice their free speech,’ I am so sorry about it, your free speech is not more important than the lives of like black, trans, fems, and students on this campus,” he rambled. “I am so sorry; hate to break it to you.”