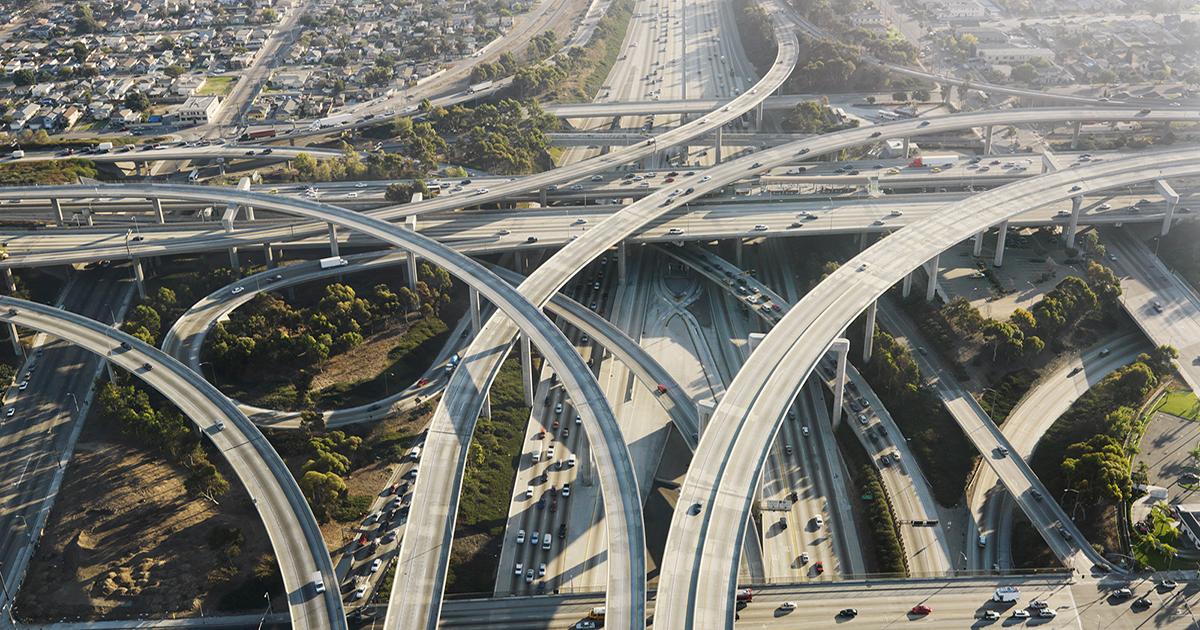 The University of California-Los Angeles is offering a technology class this summer examining how “car culture” contributes to “spatial injustice.”

The course, “LA Tech City: Digital Technologies and Spatial Injustice,” will be offered through the UCLA Digital Humanities department and will be taught by Professor Todd Presner and Professor Dana Cuff.

"The automobile has provided differential and territorial access to particular segments of [the] population."

“Students will investigate spatial justice and injustice in the multi-ethnic city through the lens of three thematic technologies,” the syllabus states, listing cars and highways, the Internet, and film and media as factors that contribute to spatial injustice.

While Professor Presner declined to comment, he referred Campus Reform to the definition of “spatial injustice” by Edward Soja, who laments the “production of unjust geographies and spatial structures of privilege” within cities, which he argues can be “aggravated further by racism, patriarchy, heterosexual bias.”

Rojas argues that while the inner-city working poor “depend on a more flexible bus network given their multiple and multi-locational job households,” as compared to “the relatively wealthy suburban population” in Los Angeles, “the accumulation of locational decisions in a capitalist economy tends to lead to the redistribution of real income in favor of the rich over the poor.”

During the first week of class, students will learn how “roads and highways have contributed to racial and economic segregation” in Los Angeles because “the automobile has provided differential and territorial access” to “particular segments” of the city’s population, while other segments were displaced to make room for new infrastructure.

The following lesson will focus on “mapping the divided city” to show how “roads operate as indicators of racial and economic segregation.”

The course “will also address topics related to unequal representation in film, including whitewashing, problematic depictions of individuals of specific races and gender, and stereotyping,” the syllabus states, after which the focus will shift toward examining social media data in order to “capture the position of various communities on issues related to the divided city.”

Students will earn five credits for completing the class, which fulfills both diversity and general education requirements for UCLA students.

Neither Professor Cuff nor spokespersons for UCLA responded to requests for comment from Campus Reform.