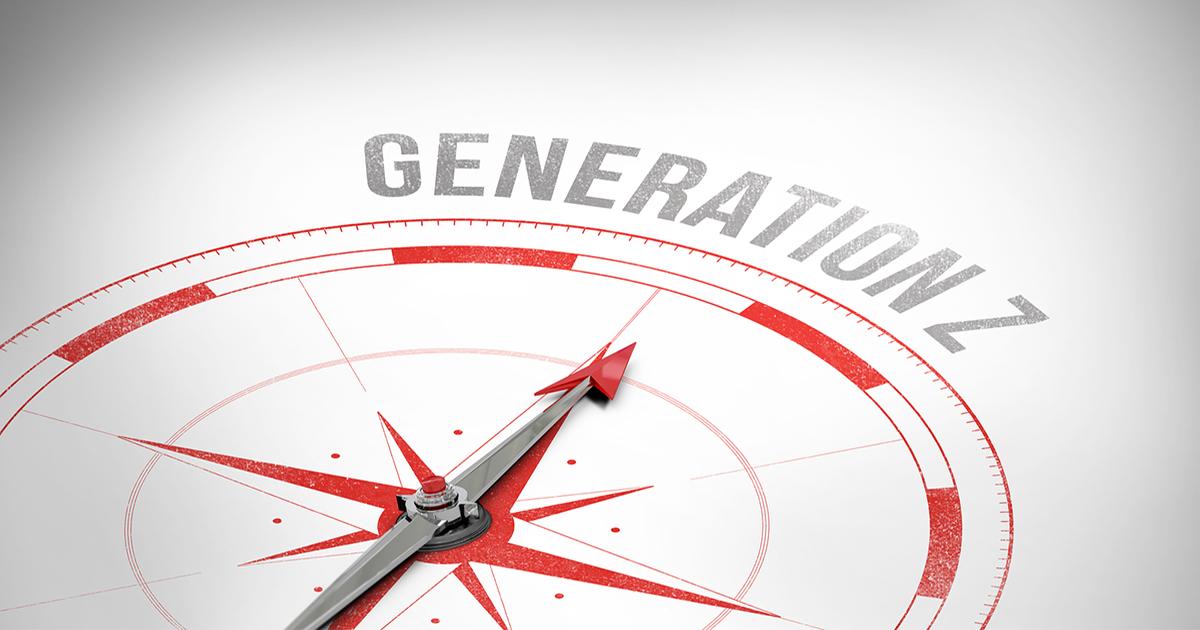 A political science professor in Pennsylvania says Democrats need to worry, because the generation replacing their millennial allies on college campuses has a distinct libertarian streak.

Jeff Brauer, a professor at Keystone College, has been gathering data on “Generation Z,” and recently told The New York Post that he expects the rising generation of college students to differ markedly from those currently dominating campus culture.

“Politically, Generation Z is liberal-moderate with social issues, like support for marriage equality and civil rights, and moderate-conservative with fiscal and security issues,” Brauer said. “While many are not connected to the two major parties and lean independent, Gen Z’s inclinations generally fit moderate Republicans.”

Notably, Brauer’s research has indicated that growing up in an age of constant terror threats, school shootings, and economic instability has led Gen Z to prize economic stability and security more highly than millennials.

“Pollsters need to pay attention to Gen Z. People and politicians need to recognize that they aren’t millennials and shouldn't be lumped in,” Brauer told Campus Reform, noting that “there was virtually no attention paid to this demographic” in 2016, even though it was the first presidential election in which Gen Z had the ability to vote.

“Democratic candidates lost five percent of the youth vote nationally (down from 60 percent to 55 percent),” Brauer pointed out. “In Florida, Democrats’ margin of victory among the young dropped 16 percentage points. In both Ohio and Pennsylvania, the drop was 19 points. In Wisconsin, 20 points.”

Brauer believes that this is indicative of more than a one-time phenomenon, saying “it is much more likely the precipitous drops were due to the more conservative Generation Z being able, for the first time, to express their political inclinations, especially in the economically hard-hit swing states.”

[RELATED:Calling millennials lazy is ‘biased,’ U of Arkansas says]

These findings could give Republicans hope for capturing a larger share of the youth vote in future elections, but Brauer cautions that while Generation Z will likely be more conservative than Millennials, they will not actively seek out the GOP unless the Party takes steps to conform to their more-moderate social views, and could be driven away by a significant rightward lurch.

“This generation is different, and they are about to have a profound impact on commerce, politics, and trends,” Brauer said. “If politicians and business leaders aren’t paying attention yet, they better, because they are about to change the world.”

Brauer cautioned that his work remains unfinished, saying he hopes to continue collecting data over the course of the next few election cycles in order to come up with even more definitive conclusions regarding Generation Z.