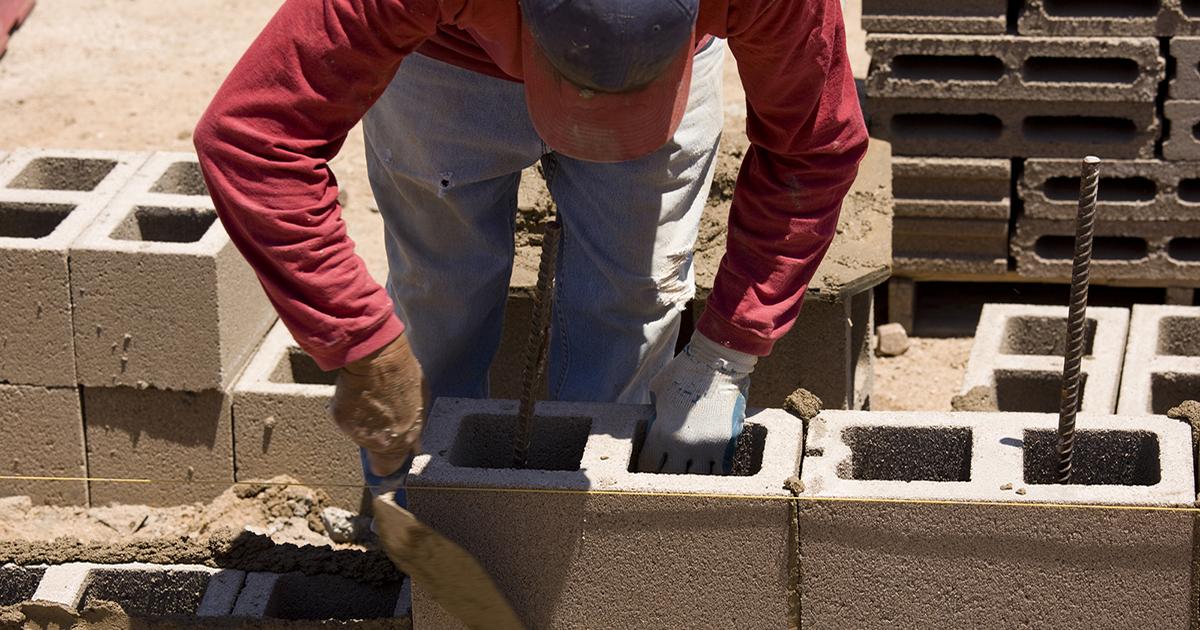 "This [app] is elevating activists to new levels as they...organize communities that are under attack."

The app is specifically geared toward day laborers—many of them illegal immigrants—allowing them to rate employers, report their wages, and post pictures of unsafe job sites, The New York Times reported last year after the app’s soft launch.

In addition, JORNALER@ also offers an alert system that allows workers to anonymously inform each other about bad employers and worksites, which its developers hope will encourage activism not only among day laborers, but throughout the ranks of the working class.

The Worker Institute’s role “primarily consisted of hosting and facilitating forums for worker center leaders and members to develop the content for the application,” according to Worker Institute Director of Labor and Policy Research Maria Figueroa.

"This digital inclusion is elevating activists to new levels as they are increasingly using the technology of today to send out a message and organize communities that are under attack," said New York City Council Speaker Melissa Mark-Viverito, who hosted the Rapid Response Lab event.

Figueroa explained that once the pilot program concludes this fall, the Worker Institute will collaborate with NICE to improve the content and dissemination of the app, after which there will be a conference in Spring 2018 where “groups from around the country will share their experiences with JORNALER@ and similar technology.”

Campus Reform reached out to NICE for comment, but did not receive a response.