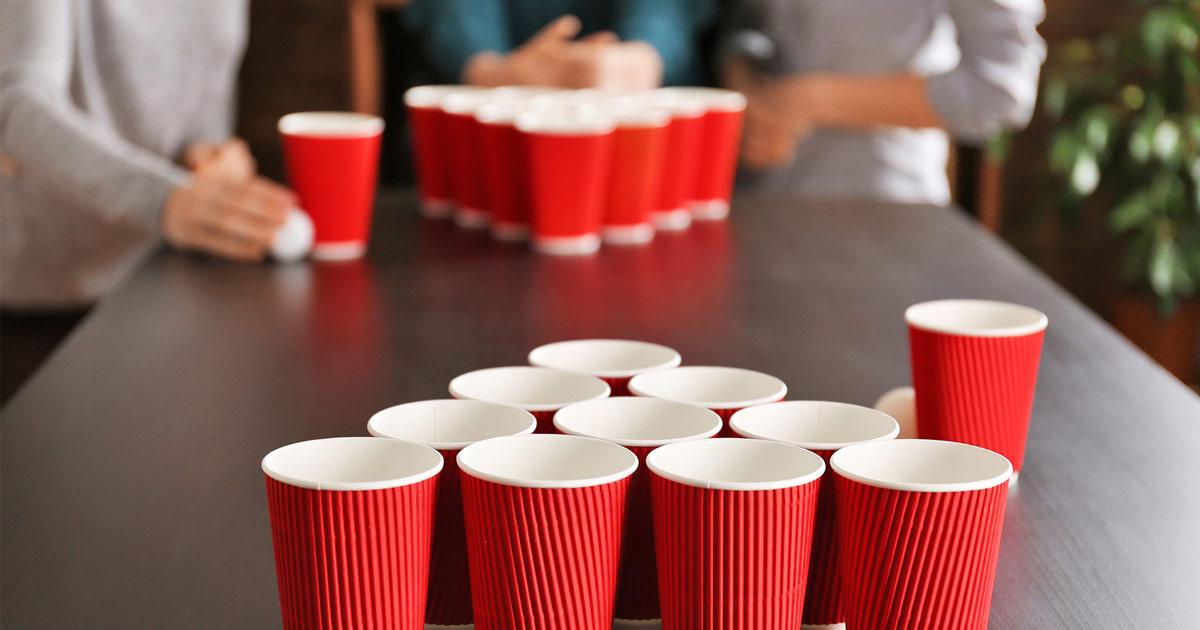 A Harvard University faculty committee has proposed completely eliminating all “fraternities, sororities, and similar organizations” to end their “pernicious influence” on student life.

In a 22-page report released to the public this week, the Committee on the Unrecognized Single-Gender Social Organizations (USGSO) advocates the dramatic approach as an alternative to the university’s previous efforts to tamp down on “final clubs”—unofficial, single-gender student groups that administrators have deemed “discriminatory.”

In May 2016, Harvard announced that members of single-sex, off-campus organizations would not be eligible for Rhodes or Marshall scholarships, and could no longer hold leadership roles in student clubs and athletic teams, but the USGSO committee is now suggesting that students who participate in such clubs face suspension, or even expulsion, as part of an effort to “phase out” the groups by 2022.

The report acknowledges that some USGSO’s “have already taken steps to admit members of both genders” in response to the ongoing campaign against them, but asserts that “even if all of these organizations adopted gender-neutral membership in a timely fashion,” the clubs would still exert “socially distorting and pernicious effects” on the campus community.

Despite the “profound sense of belonging” reported by many final club members, the report asserts that this “comes at the expense of the exclusion of the vast majority of Harvard undergraduates” because of the “invidious manner in which such clubs form their memberships and generate their guest lists.”

The Committee explicitly modeled its proposed solution on policies in place at Williams College and Bowdoin College, both of which prohibit students from joining fraternities or other “selective-membership social organizations” under threat of disciplinary action.

Both policies were included in the report because Committee members could not settle on a single example, with some favoring the “simplicity” of the Williams policy while others preferred the more-detailed Bowdoin policy.

Biology professor David Haig wrote the sole dissenting opinion in the report, arguing that the Committee’s recommendation represents an affront to “student autonomy” with little prospect of advancing “non-discrimination and inclusivity” on campus.

Citing a 2016 student referendum that showed 60 percent support for repealing the previous sanctions on final club members, Haig observed that “there is a disconnect between these numbers on student opinion and the general tone of this committee’s report, which emphasizes deep unhappiness among students with the social environment created by the clubs.”

Indeed, he even pointed out that “the various committees on USGSO policy, including this one, have never sought quantitative unbiased data on student opinions but have relied on selected comments of students opposed to the clubs,” asserting that while he has heard many positive testimonials from students about final clubs, “it would be wrong for me to conclude from my data that most students support the USGSO’s because my data are a highly biased sample of opinions.”

Emily Hall, a Harvard student and Campus Reform Campus Correspondent, said she finds the proposed policy “incredibly troublesome and far-reaching,” calling it an excessive intrusion into the private lives of students.

"This new policy recommendation is paternalistic and an appalling affront to students' right to freedom of association,” she declared. “While the initial policy was already overreaching into students' private lives, the new sanctions go a step further by allowing no way for clubs to adhere to the policy and by threatening expulsion for those who choose to join.”

Conor Healy, the president of the Harvard Open Campus Initiative, likewise blasted the move as paternalistic, describing it as a blatant attempt to impose the administrators’ values on students.

“The college administration wants to remake Harvard’s social life in their own image, and that kind of parental supervision is unwelcome to me and should be unwelcome to any students who value individuality,” he told Campus Reform.

Healy found the report’s argument that “gay men will likely feel unwelcome at male clubs that reinforce heteronormative social life” especially absurd, declaring that, as a gay student himself, he feels that “the unwelcome places for gay students are within the administration that is so ideologically entrenched.”

Healy’s Open Campus Initiative also released an official statement arguing that the debate over social clubs was “not just about freedom of association,” but in fact has ramifications on the “very ability for campuses to remain strongholds of individualism.”

It remains unclear whether the administration will approve the Committee’s recommendations, Haig told the Foundation for Individual Rights in Education, noting that even if the report is endorsed by Harvard President Drew Faust, “it is unclear whether it would be brought to the faculty for approval rather than just comment.”

Natalie Bao Tram Le is a Massachusetts Campus Correspondent, and reports on liberal bias and abuse on campus for Campus Reform.  She is a graduate student studying government at Harvard University and serves as Development Associate for the Independent Women's Voice, a Campus Coordinator for Students for Liberty, and a Campus Ambassador for the Foundation for Economic Education.