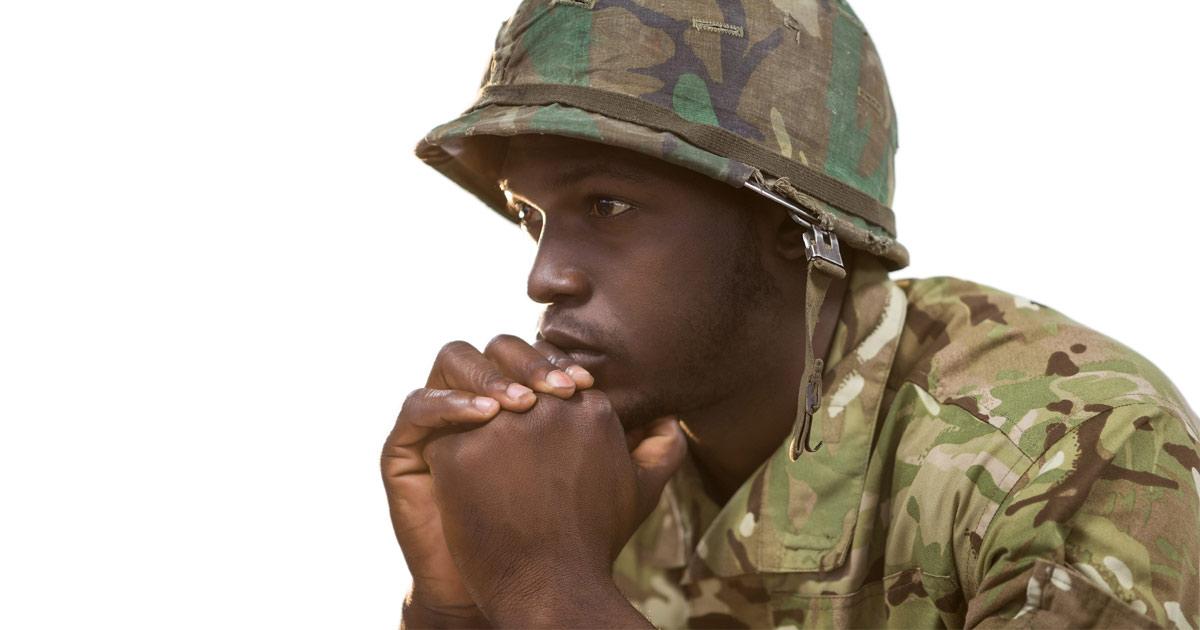 A University of Utah professor has launched a research group to study how microaggressions cause “battle fatigue” among minorities.

The “Racial Battle Fatigue Research Group” was founded by Professor William Smith, who coined the term “racial battle fatigue” more than a decade ago to describe the “cumulative emotional, psychological, physiological, and behavioral effects that racial microaggressions have on people of color.”

"People should be aware of how things...can be perceived or received as racial microaggressions."

Microaggressions, Smith contends, can cause a variety of detrimental effects to minorities such as immigrants and people of color, which he says merits academic analysis so that people develop interventions to stop them.

“The focus of the [Racial Battle Fatigue Research Group] will be to examine offensive racial mechanisms (i.e., racial microaggressions) and racial battle fatigue in education,” according to the group’s website, which adds that the group will be a “space for a rich conversation, sharing, and the promotion of healing.”

Smith told Campus Reform that he started the group after many of his graduate students expressed interest in learning more about racial battle fatigue, remarking that “people are very interested in thinking about tactics of intervention.”

While there is no formal research project affiliated with the group, it plays host to monthly meetings during which students discuss racial battle fatigue and methods of combatting it.

Smith explained that to stop “battle fatigue,” people need to stop committing microaggressions and other instances of racism, adding that self-awareness is paramount to the effort.

“People should be aware of how things they may say or do subconsciously can be perceived or received as racial microaggressions," he said.

While “the vast majority of whites are people who don't intend to do those things,” Smith argued that these microaggressions can still hurt people of color, regardless of intent.

For the upcoming academic year, Smith expressed hopes that the group will try to host monthly meetings, and will try to plan a mini-conference next year.

"We'll bring together some speakers to talk on how racial battle fatigue operates for males of color, females of color, [LGBT] people of color,” Smith told Campus Reform.

He also hopes to offer a class on the theory in the spring, tentatively titled “Racial Battle Fatigue in Education,” but the class has not been formalized yet.