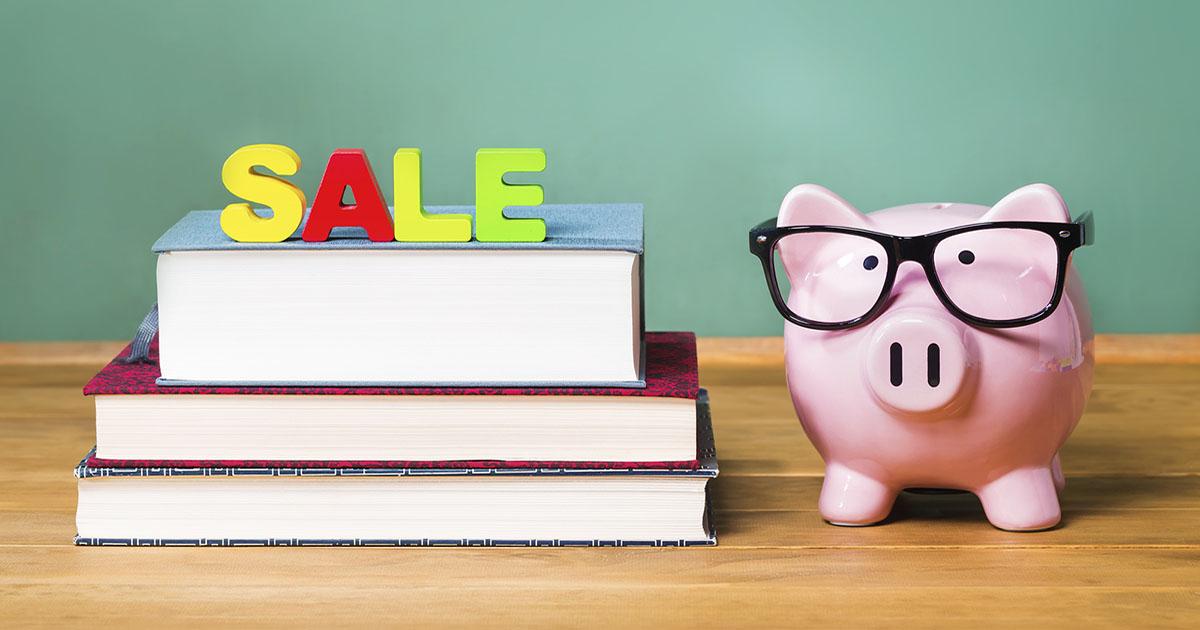 Illegal immigrants who reside in Maine are now eligible for in-state tuition at every school in the University of Maine System.

According told The Bangor Daily News, the policy may encourage some illegal immigrants to register for Deferred Action for Childhood Arrivals (DACA) program despite a federal crackdown on illegal immigration.

The difference between in-state and out-of-state tuition in Maine is substantial—the publication notes that the gap amounts to approximately $12,000 per year.

University of Maine System spokesman Dan Demeritt told the Daily News that although the official policies do not directly address DACA students, immigrants are subject to the same state residency criteria that applies to U.S. citizens for purposes of awarding in-state tuition.

The admissions process does not ask for the immigration status of applicants other than information needed to calculate the student’s eligibility for federal financial aid, but Demeritt did confirm that in-state tuition will be available to Maine residents who have received temporary protection under DACA.

According to the report, 429 illegal immigrants in Maine received partial documentation through DACA since 2013, though only 13 students in the University of Maine System chose to report that status last year.

Other universities around the country have also considered granting illegal immigrants benefits associated with their education.

In late May, undocumented students at Columbia University demanded that the institution provide them with subsidized healthcare, housing, and “sensitivity training” for professors and staff.

UPDATE: Demeritt clarified in a statement to Campus Reform that in order to qualify for in-state tuition, students must not only be residents of Maine, but must either be U.S. citizens or have an official federal immigration status, such as DACA.