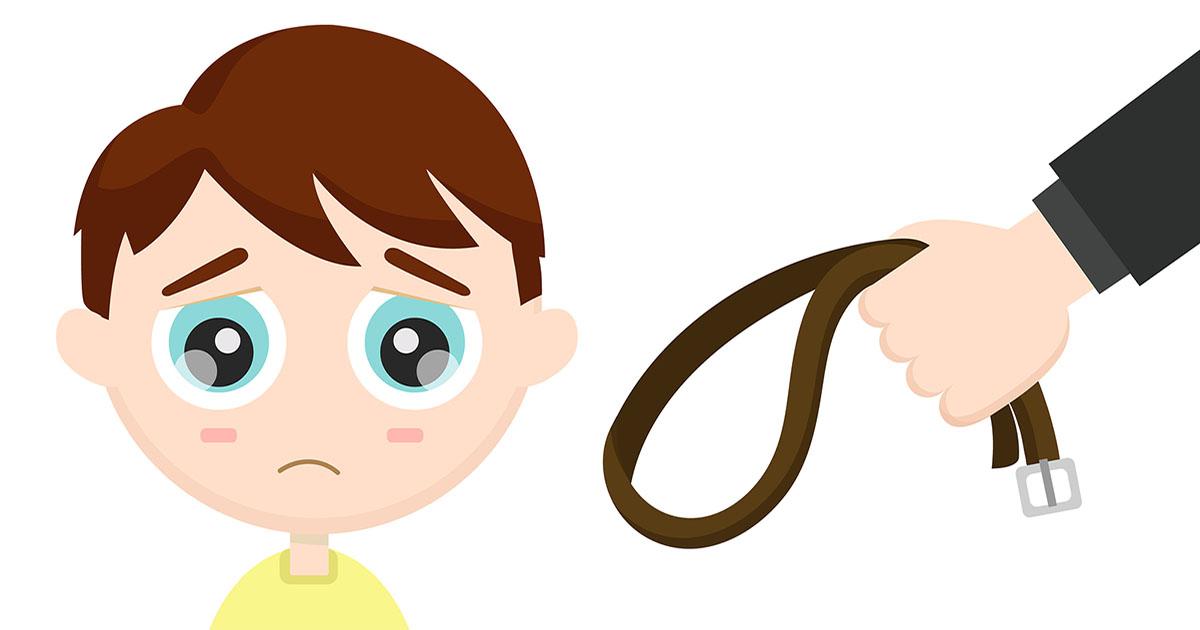 Students at Carl Sandburg College could now be subject to “disciplinary proceedings” for the use of “offensive language” or “hate speech.”

According to the Illinois community college’s Student Code of Conduct, administrators “may initiate disciplinary proceedings against” a student who “is verbally abusive; threatens; uses offensive language; intimidates; engages in bullying, cyber bullying, or hazing; [or] uses hate speech, disparaging comments, epithets, or slurs which create a hostile environment.”

"As a public institution, it is highly vulnerable to a First Amendment lawsuit."

[RELATED: Rutgers: no such thing as ‘free’ speech]

In addition, the Code of Conduct allows school officials to punish any student who “initiates or participates in incidents of bias and hate crimes.”

Sam Harris, vice president of policy research at the Foundation for Individual Rights in Education (FIRE), told Campus Reform that the restrictive policy would earn the school FIRE’s notorious red light rating, which is reserved for institutions with “at least one policy that both clearly and substantially restricts freedom of speech.”

“A public school certainly cannot punish students for any and all ‘offensive language’ or ‘disparaging comments,’ nor is ‘hate speech’ a legally cognizable category of speech unprotected by the First Amendment,” Harris explained, noting that “while some speech that is offensive or hateful may also constitute threats, harassment, etc., and for that reason be unprotected, most offensive [or] hateful speech is wholly protected by the First Amendment.”

Harris went on to suggest that Carl Sandburg College, as a public institution, could be “highly vulnerable” to a lawsuit if it continues to uphold the cited policy.

“Because this policy both clearly and substantially restricts free speech, Carl Sandburg College would earn a red light rating,” Harris added. “As a public institution, it is highly vulnerable to a First Amendment lawsuit as long as it maintains this policy.”

Carl Sandburg College, however, is hardly alone in prohibiting unkind speech, with FIRE naming Holy Cross College its “Speech Code of the Month” for a policy that forbids “obscene or intolerant language” in electronic communications.

“If you send any electronic communication that Holy Cross, in its ‘sole discretion,’ deems offensive or intolerant, you face potential expulsion,” Harris wrote of the policy. “Given the wide range of things that are considered offensive or intolerant on college campuses these days, expressing any kind of controversial or unpopular opinion online is risky business at Holy Cross.”

Carl Sandburg College Public Relations Specialist Aaron Frey responded to FIRE’s criticism by insisting that his school “welcomes the exchange of free speech on our campuses," but carved out a sizable exception for "hateful" speech.

“Being open to differing perspectives and opinions is an integral part of the educational experience and the growth of students,” he told Campus Reform. “We also find it important that those ideas are exchanged in a manner that is respectful and free of speech that may be deemed abusive or hateful in order to maintain a welcoming environment for our students.”