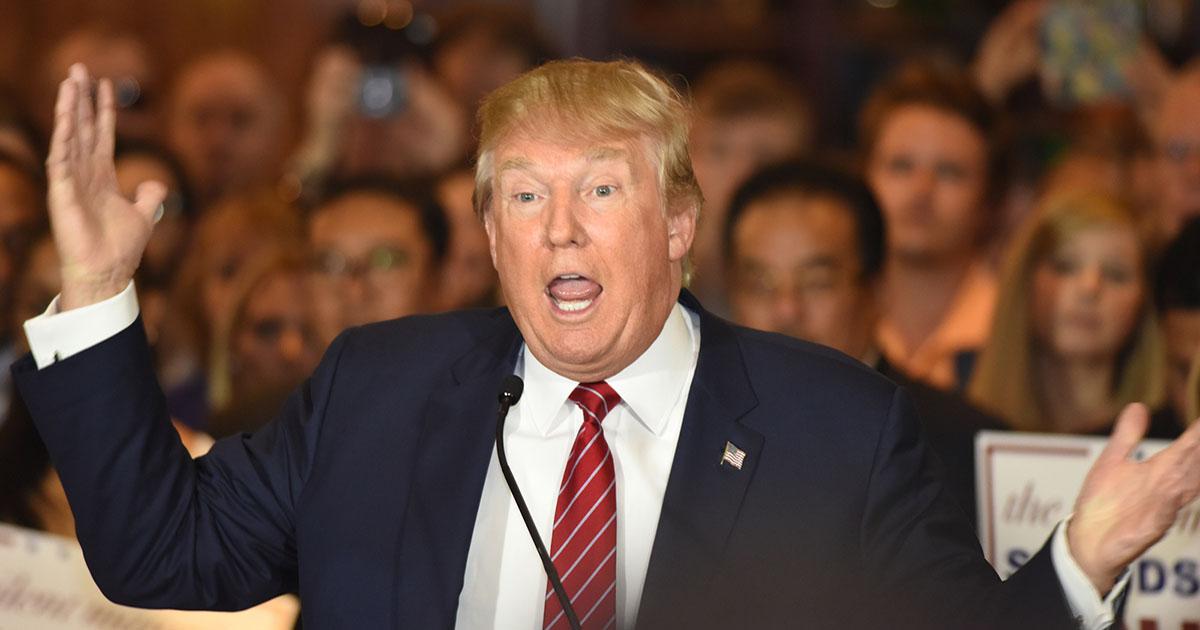 Intersectional feminism is “more crucial than ever” because the Trump administration only invests in “masculinist state institutions,” according to two feminist professors.

Banu Gokariksel and Sara Smith, both of whom teach Geography at the University of North Carolina-Chapel Hill, advanced the claim in a July 6 article in the Journal of Feminist Geography, further alleging that the Trump administration is diametrically opposed to women’s needs.

"How do we effectively mobilize against the political strategy demonstrated here?"

Citing the Trump administration’s interest in curbing illegal immigration and social welfare spending, the professors argue that Trump is “divesting from feminized state institutions that are associated with the care, well-being, and education of the population” while reifying “masculinist state institutions.”

This support for “masculinist state institutions” like immigration enforcement, Gokariksel and Smith contend, are a direct byproduct of the Trump administration’s need to cater to the “threatened white masculinity” of Trump’s voter base.

The Trump presidency mobilizes the support of the disenchanted white working class, according to the professors, by casting “vulnerable groups (refugees, undocumented immigrants, queer and trans people)” as a “threat” to white workers who believe their “real roles as victor, breadwinner, patriarch” are being taken away.

“The struggles of working people of color and women, and the pressing questions about the contradictions of capitalism and the lack of a safety net for the middle class and the working poor are sublimated into this rhetoric,” they declare, asking, “How do we effectively mobilize against the political strategy demonstrated here, which centers white masculinity both as victor (the president) and as victim (the voters in the deindustrializing Midwest and South)?”

[RELATED: Prof: Trump voters see people of color as problem with US]

Effective resistance to the Trump administration, they caution, requires more than mere optical displays of antipathy toward the president.

“We cannot allow the optics or the scenery to distract or to soothe us in a too comfortable reaction to recent events,” they say, adding, “It is insufficient and even dangerous to limit resistance to countering the figure of the white male victor/victim with a mash-up of ahistorical ‘American values,’ in the form of the flag hijab, the pussy hat, and the ‘nation of immigrants.’”

Gokariksel and Smith argue that instead of mere “rejection of hate and exclusion,” the anti-Trump movement must focus on “intersectionality”—the idea that certain minority groups are more oppressed than others—which they say would create the possibility of “dismantling the structures of power, willful ignorance, and feigned innocence that brought us to our current historical moment.”

Neither professor responded to requests for comment from Campus Reform.