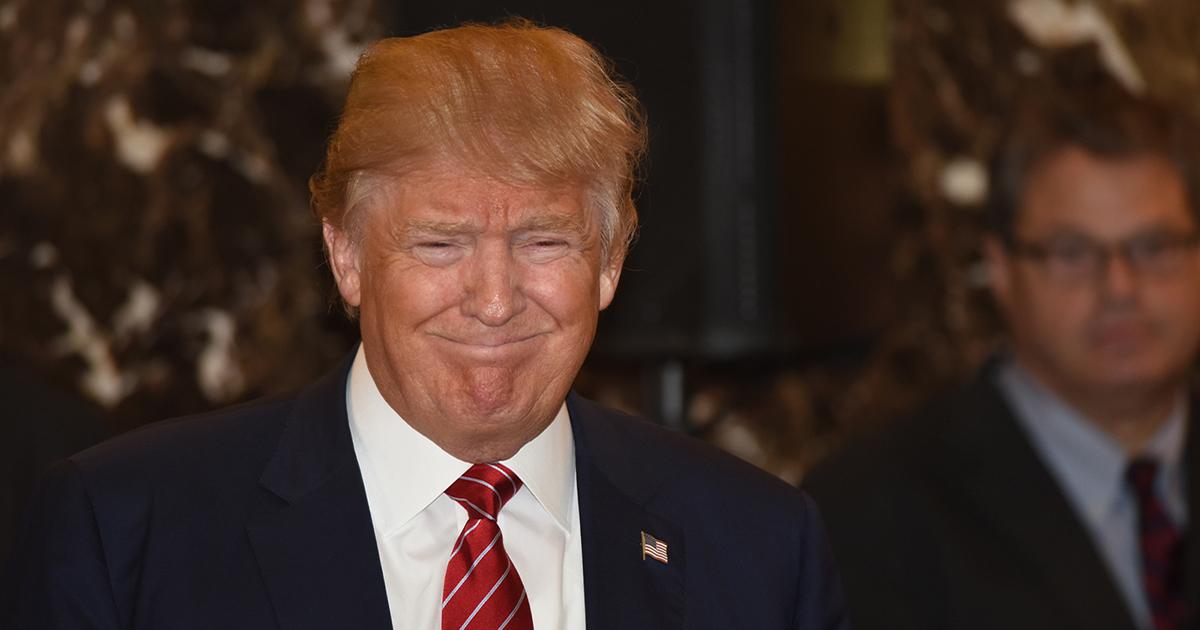 In a blog hosted by the University of California-Irvine, a retired professor argues that President Trump’s retweeting of the infamous CNN-body slam video violated the First Amendment.

Dennis Silverman, formerly a Physics and Astronomy professor at UCI, begins his July 4 blog post by noting that Trump promised to “uphold the Constitution” when taking the oath of office,  but that his “retweeting of a doctored WWE video which now shows him pummeling his ‘fake news’ enemy CNN is a direct violation of the First Amendment’s freedom of speech, and of the press.”

"Trump's retweeting of a doctored WWE video...is a direct violation of the First Amendment."

[RELATED: Prof: ‘To save American democracy, Trump must hang’]

Silverman goes on to suggest that retweeting such a video, which was created by a Reddit user who had previously made anti-Semitic posts, thus makes Trump an anti-Semite.

“Had Trump exercised due diligence before retweeting what is now an anti-Semitic video from the POTUS site, he would have known that he was forfeiting his self-awarded ‘world’s least anti-Semitic person’ to his new position as the world’s most well-known promoter of an anti-Semitic site,” the retired professor continues, arguing that Trump could “be charged for not only violating the First Amendment’s freedom of the press, but also for attacking religions.”

Silverman then argues that Trump could be in “legal trouble” for “the use of a WWE copyrighted video and its unauthorized modification to be anti-CNN,” noting that the anonymous Reddit user responsible for creating the video “could be sued not just for copyright violation, but for dragging down the name of the WWE by associating it with attacking freedom of the press and anti-Semitism.”

“By retweeting such an illegally used and altered video, Trump may also be in legal trouble,” Silverman adds, concluding his blog post by encouraging Trump to stop tweeting.

“While the press, opinion makers, Republicans, and anybody in his family or administration who is not obsequious have all advised him to stop tweeting, this should finally be enough,” Silverman writes. “A further question is whether these racist and anti-Semitic sites are being followed by Trump or by someone in his administration, who is then suggesting their content to Trump, without screening the sites.”

Campus Reform reached out to Silverman for elaboration on his arguments, but did not receive a response in time for publication.