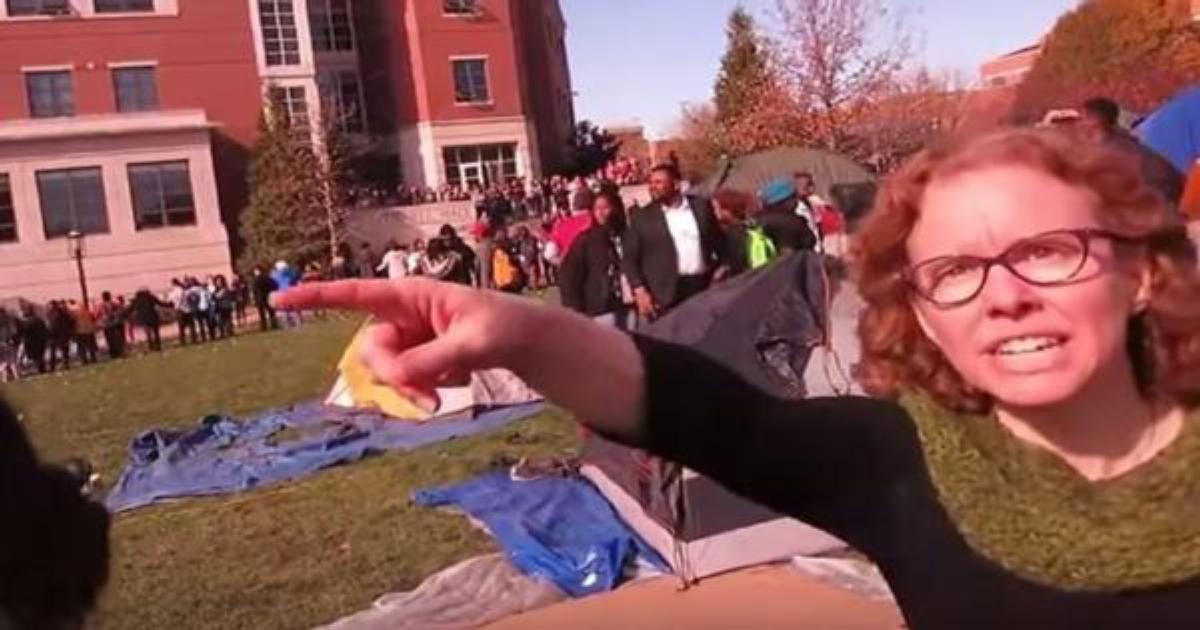 A second University of Missouri official who was filmed partaking in the school’s infamous 2015 protests is reportedly no longer employed by the institution.

Mizzou recently confirmed that Janna Basler, its former dean of student life, no longer works for the university, but spokespersons told Campus Reform that they are not allowed to comment on “why an employee leaves the university.”

"I'm trying to sort things out right now and provide a perspective that will be honest and insightful."

Basler, notably, was filmed screaming at student photographer Tim Tai during the protests, even blocking him from photographing the uprising.

Although the reason for Basler’s departure is not certain, some have speculated that she was fired due to her involvement in the protests, while others have suggested that it was a result of several recent budget cuts that appear to be related to fallout from the protests.

The Daily Caller, for instance, reported that school officials had “finally rid themselves” of Basler, pointing out that her “firing” came roughly 17 months after the school dismissed Melissa Click for physically accosting a different student journalist while calling for “muscle” to evict them from the premises.

ABC 17, meanwhile, implied that her departure was a result of massive budget cuts imposed by Mizzou in an effort to make up for a significant drop in enrollment, noting that it had previously reported on plans to shave more than $1 million from the Division of Student Affairs’ budget.

As Campus Reform previously reported, the school is struggling to find ways to respond to the fallout from its 2015 protests, and is even renting out some if its dorms to the general public.

University of Missouri System President Mun Choi also recently announced that 474 jobs would be eliminated, including 307 at the Columbia campus, where Basler was employed.

Bassler did not explain the cause of her departure in response to queries from ABC 17, saying only that she is “trying to sort things out right now and provide a perspective that will be honest and insightful.”