Lawmaker demands probe of Iranian donations to US universities

Nikita Vladimirov Correspondents Editor @nikvofficial on Aug 02, 2017 at 10:56 AM EDT 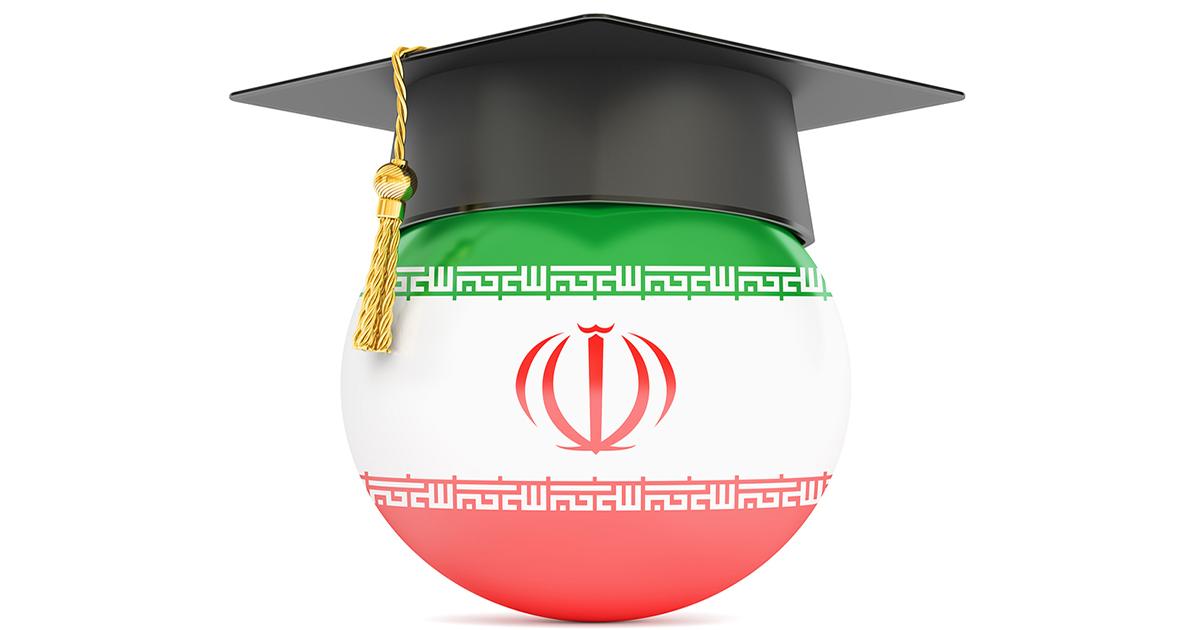 Republican Rep. Dan Donovan is calling for a probe into whether a charitable organization with ties to Iran used millions of dollars in donations to "subvert American academic institutions."

According to The New York Post, the lawmaker questioned how the Alavi Foundation was able to funnel millions of dollars to dozens of universities—including Harvard, Princeton, and Columbia—and whether the donations influenced their approach to education or research.

"Were the curricula and professors funded by this Iranian front organization towing the Iranian regime's line?"

"I'll be contacting the Secretary of Education and the relevant Congressional committees about this matter immediately,” Donovan said in a statement provided to Campus Reform.

“As a former prosecutor I know to never jump to conclusions, but there are serious questions that demand answers,” the statement continued. “Did this foundation attempt to subvert American academic institutions? Did the universities accept grants with 'strings' attached? Were the curricula and professors funded by this Iranian front organization towing the Iranian regime's line?”

Donovan also maintained that universities should have been more circumspect about the donations to begin with, saying, “universities have to do a better job of vetting their donors.”

[RELATED: CSUF donor enrages students by suggesting they get jobs]

Some critics of the Alavi Foundation argue that group used the money in an effort to place pro-Iran professors in U.S. institutions.

In addition to questionable contributions in higher education, the charity also made headlines in late June following a court ruling determining that it had violated economic sanctions against Iran, after which U.S. authorities said that they were ready to seize a New York City skyscraper owned by the group.

“For over a decade, hiding in plain sight, this 36-story Manhattan office tower secretly served as a front for the Iranian government and as a gateway for millions of dollars to be funneled to Iran in clear violation of U.S. sanctions laws,” acting U.S. Attorney Joon Kim said at the time.