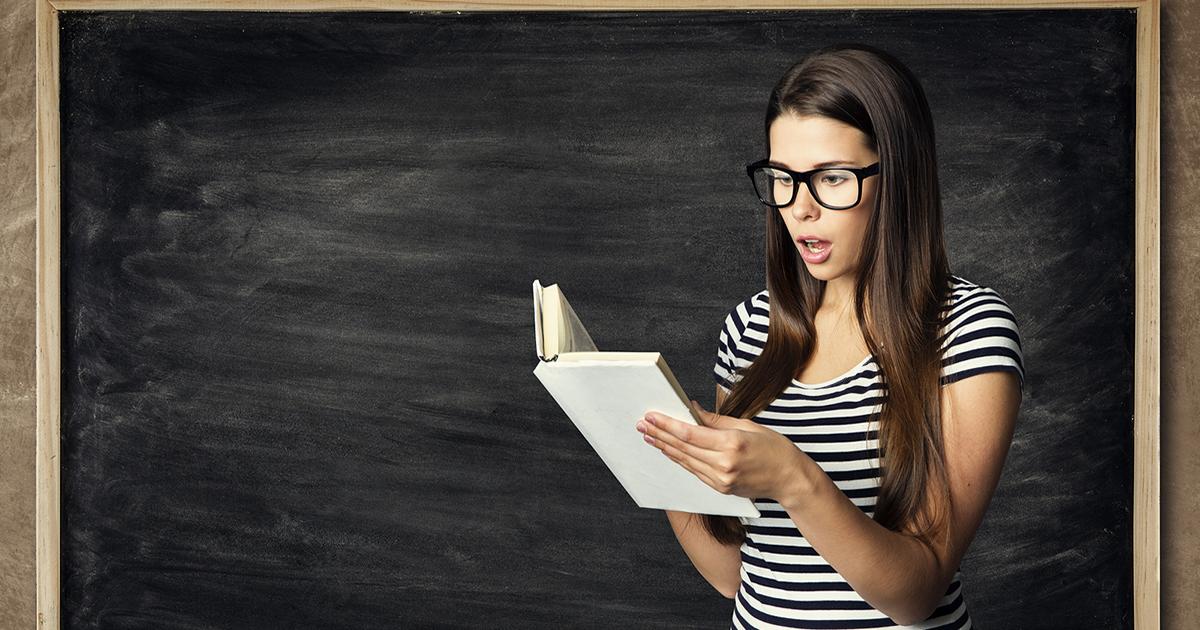 The New School in New York has published an extensive guide on “microaggressions” to warn students that such behavior can be “as damaging as ‘explicit’ aggression.”

According to the guide, even “experiences that are not intentionally hostile or physically threatening can be harmful,” and thus it is critical for The New School as “a university community” to “acknowledge and work to decrease these kinds of hurtful experiences.”

The guide then elaborates on what a “macroaggression may involve,” which can include everything from “denial of bias” and being the “target of jokes” to “cultural insensitivity” and encountering “derogatory language.”

Microaggressions, the guide contends, can come in verbal, nonverbal, and environmental forms, explaining that “being forced to use the complicated industrial elevator and take an extra ten minutes to arrive in class, because you are disable and use a motorized vehicle” is one example of an environmental microaggression.

“Monuments, artwork, or portraiture in public spaces that are predominantly (often exclusively) white cisgender men and women” can also be environmental microaggressions, the guide states, as can class syllabi that feature “only readings from white cisgender men.”

Similarly, the guide asserts that there are three varieties of microaggressions—microinsults, microassaults, and microinvalidations—with a microassault being defined as something such as “sitting as far as possible” from “a homeless person” on the subway.

An example of a microinsult, meanwhile, would be saying something like “you throw well for a girl,” while “holding a social justice committee meeting in a space that is not accessible for wheelchairs” would be considered a microinvalidation.

Some “common examples” of such phenomena in the “academic setting” could include faculty who “do not ask for gender pronouns and mis-identify people” or professors who “choose very expensive books and materials for classes.”

Additionally, “seats” that are “too small for many people,” or even casting “models” for “school fashion shows” are similarly micro-aggressive.

“The ‘micro’ in microaggression refers to the brevity and (to some) subtlety of the offense, and does not imply that these experiences are small in their harmful impact,” the guide explains. “If it impacts someone, and it’s a big deal to them, it’s not micro.”

“Little do we realize that experiencing oppression in this manner, even though seemingly small or ‘micro,’ is frustrating, fatiguing, and takes a toll on our mental and physical selves,” the guide asserts, encouraging those who experience a microaggression to “dedicate time to love on ourselves.”

[RELATED: Profs warn of ‘dire consequences of microaggressions’ in K-8]

“It is helpful in coping with daily microaggressions or bigger challenges to practice healing activities, such as yoga, meditation, fitness, healthy eating, and more,” the guide concludes, suggesting that students “join a support group or other identity/affiliation group to connect with others who understand you better, and seek counseling and other mental health services when you feel overwhelmed.”

Campus Reform reached out to The New School for additional comment on the matter, but did not receive a response in time for publication.