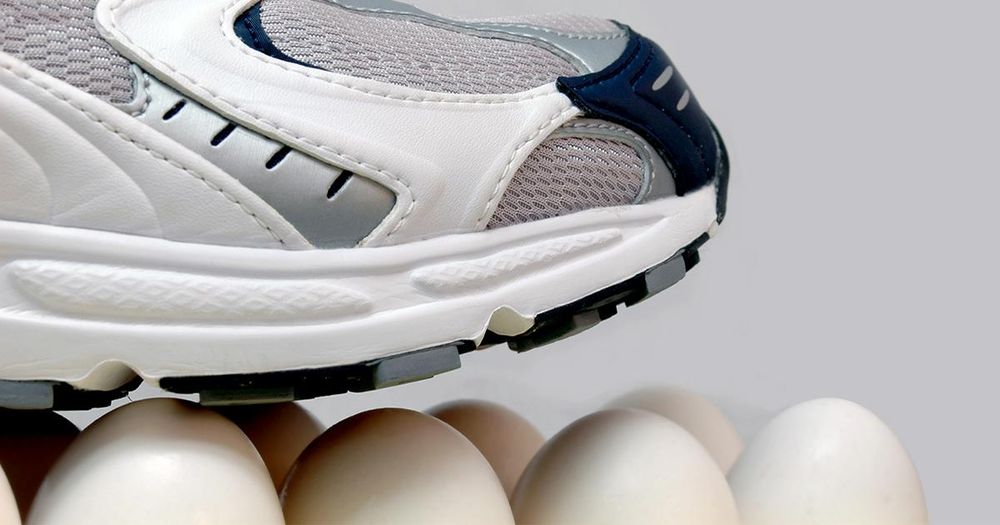 Cornell University is holding a mandatory lecture on “expectations related to identities and bias” this week, which could help freshmen avoid “sanctions” for “bias activity.”

As part of Cornell’s four-day freshman orientation program, students are required to attend one of three sessions introducing them to “The Identity and Belonging Project at Cornell,” a new program established this year to replace a controversial “Tapestries of Possibilities” that was criticized for promoting hostile exchanges and failing to mention male sexual assault.

“This required program will introduce you to Cornell’s values and expectations related to identities and bias, and to our campus-wide commitment to promoting a spirit of inclusiveness and respect,” the event description states.

While Cornell University did not respond to multiple inquiries from Campus Reform regarding why the workshop is mandatory, the school’s most recent “Prohibited Conduct Policy” appears to indicate that “bias activity” constitutes punishable behavior..

Bias activity is defined as any “action” that could be “motivated by the alleged offender's bias against an actual or perceived aspect of diversity,” including “gender identity or expression,” “sexual orientation,” or “weight.”

[RELATED: UCLA students threatened online for claiming ‘there are only two genders’]

Students are encouraged to report such bias to the school’s Bias Assessment and Review Team, which is empowered to recommend “appropriate actions” in response to violations of university policy.

The school did not respond to inquiries from Campus Reform seeking information about specific behaviors that would constitute “bias activity” and the corresponding disciplinary measures that might be applied to each, but a summary of bias incidents reported between July 1 and October 31 of 2016 offers some insights.

In August, for instance, “an individual unaffiliated with the university sent a message condemning LGBTQ people to the Department of Inclusion and Workforce Diversity,” though no disciplinary action was taken because the offender was not a student or employee.

The following month, a staff member filed a report complaining that “a student had sent an email to another student that included a scripture from the Bible with certain categories highlighted, including ‘homosexuals,’ in response to an invitation to an orientation activity, causing the student to feel targeted by the individual.”

The students were only given a lecture on freedom of speech as it relates to university policy, but another incident later in September prompted a university-wide effort to promote the use of preferred pronouns.

In that case, “at least two employees” stood accused of “intentionally using the wrong pronouns” when referring to a transgender colleague, prompting multiple university departments to collaborate on a project to ensure that only preferred names and pronouns would be displayed on university systems going forward.

When a similar complaint was leveled in October, the school responded by offering a workshop on “creating inclusive environments” in order to ensure that the individual who reported the conduct “would not be outed.”

Another report alleged that “during a staff meeting, an individual made transphobic comments and stated that these individuals were not normal and that people ‘should not have to see these things.’”

Overall, 15 of the 81 bias incidents included in the report are listed as being related to gender/gender identity/gender expression, and while direct disciplinary actions against offenders appear to be rare, most of the school’s responses involved some kind of formal or informal rebuke of the offender.