The Foundation for Individual Rights in Education (FIRE) reported the policy change last week, calling it a direct response to a letter FIRE had sent in January criticizing the school’s use of free speech zones as a way to limit freedom of expression.

The letter was sent on behalf of the ATU Young Americans for Liberty (YAL) chapter, which was involved in an altercation with campus police last September after venturing beyond one of the school’s two outdoor free speech zones to bring their “free speech ball”—a large inflatable ball on which students were encouraged to write any message they wanted—to more heavily-trafficked areas of campus.

It was at this time they were confronted by a campus public safety officer and instructed to return to the free speech zone, prompting the YAL members to protest that they were simply exercising their First Amendment rights.

According to FIRE, multiple Supreme Court rulings, such as Widmar v. Vincent, have made clear that the First Amendment applies broadly to students on public university campuses. Other rulings cited in the letter further clarify that campuses are presumptively open public forums, subject only to reasonable “time, place, and manner” restrictions when the university can demonstrate a “compelling interest” for restricting speech.

[RELATED: College argues that preaching the Gospel is ‘fighting words’]

With this in mind, YAL members Jason Hammons and Skyler Bowden refused to accept the explanation they received, and threatened legal action against the university if administrators did not revise the restrictive policies.

“This policy change is amazing news. Not just for myself or the YAL chapter, but for the entire student body,” Hammons, an ATU student and YAL Central Leadership Coordinator who helped put on the event, told Campus Reform.

“We were able to restore First Amendment rights to over 12,000 students,” he boasted, noting that “most students that signed our petition were shocked to hear that the university was restricting speech. I seriously think we were the only group to step outside of the [free speech] zone for an event.” 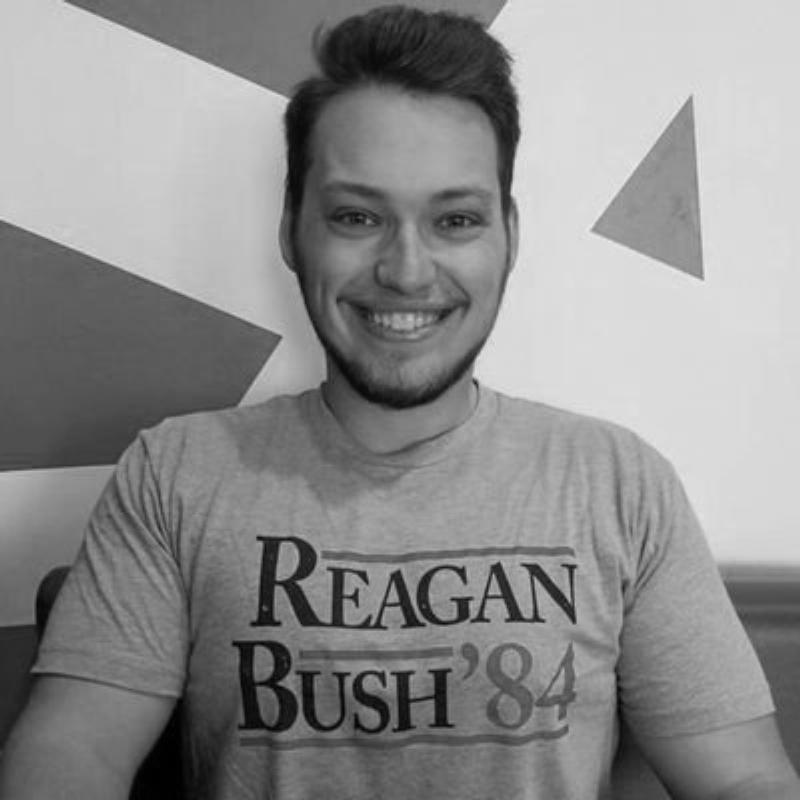