OPINION: Free speech is worth braving violence to defend 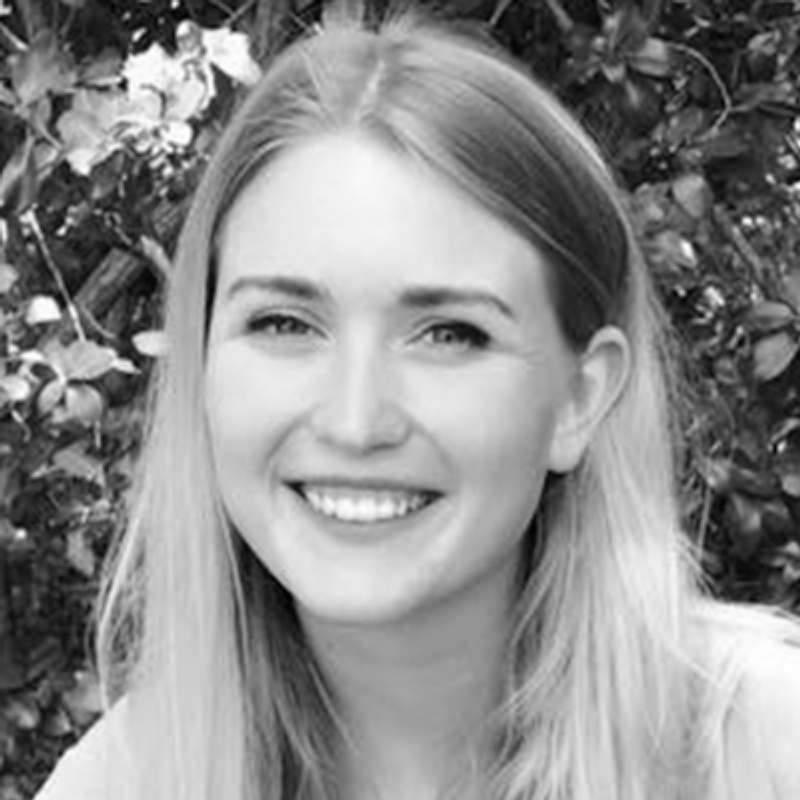 Berkeley, California, once the home of the Free Speech Movement, has put that cherished ideal on trial.

In February, Milo Yiannopoulos was scheduled to speak at University of California at Berkeley, but was forced to cancel the event when Antifa terrorized the campus in front of Sproul Steps—the literal birthplace of the Free Speech Movement in 1964.

"I was stalked by a group carrying lead pipes and brass knuckles..."

Since then, UC-Berkeley alumnus David Horowitz and political commentator Ann Coulter have also been prevented from speaking, but this hasn’t stopped conservative students from fighting for their free speech rights.

In recent months, the Berkeley College Republicans have announced they will be hosting Ben Shapiro, while The Berkeley Patriot, a conservative-leaning student publication, is even bring Yiannopoulos back to campus during the school’s upcoming “Free Speech Week.”

[RELATED: Milo to spend 'hundreds of thousands' on security at Berkeley]

It is the conservative students who are oppressed at UC-Berkeley; they are force-fed liberal ideologies and are condemned for their unpopular political beliefs. With free speech rallies turning into Antifa riots and faultfinding from Marxist UC-Berkeley faculty, free speech has become “hate speech” and patriotism is now “fascism” in the eyes of the Berkeley community.

Some are concerned that bringing Yiannopoulos and Ben Shapiro to campus may result in more violence thanks to Antifa. However, it is essential controversial speakers come to Berkeley. Not just for the conservative students, but for everyone, so that a full range of voices can be heard, understood, and debated.

As someone who was born and raised in Berkeley, this is a difficult time for me. I grew up being taught what the Free Speech Movement was and why it was so important. Now this same city, one that prides itself on its supposed peace and unity, is held hostage by groups like Antifa, faces masked and weapons in hand, that attack anyone with a differing viewpoint.

I attended a free speech rally in Berkeley’s Martin Luther King Park on August 27. I carried a sign that read “Let’s just have a conversation,” and talked to many interesting people, Republican and Democrat.

However, it wasn’t long before Antifa stormed through park, attacking police, journalists, and civilians.

I was stalked by a group carrying lead pipes and brass knuckles, who were being directed via text message by fellow Antifa members stationed in the area. I learned that I had been a target, doubtlessly thanks to my prominent role with the College Republicans and The Berkeley Patriot.

Free speech is what allowed Martin Luther King Jr. to speak against segregation, LGBT activists to stand for their right to marry, and suffragettes like Susan B. Anthony to march so that women can have the right to vote.

Freedom of speech is what has made America so great and what can help us make it even greater. However, nothing can truly make a difference when controversial opinions are censored.

Ashton Whitty is a California Campus Correspondent, and reports liberal bias and abuse on campus for Campus Reform. She studies at UC Berkeley, where she is an active member of College Republicans and a Contributor for The Berkeley Patriot.