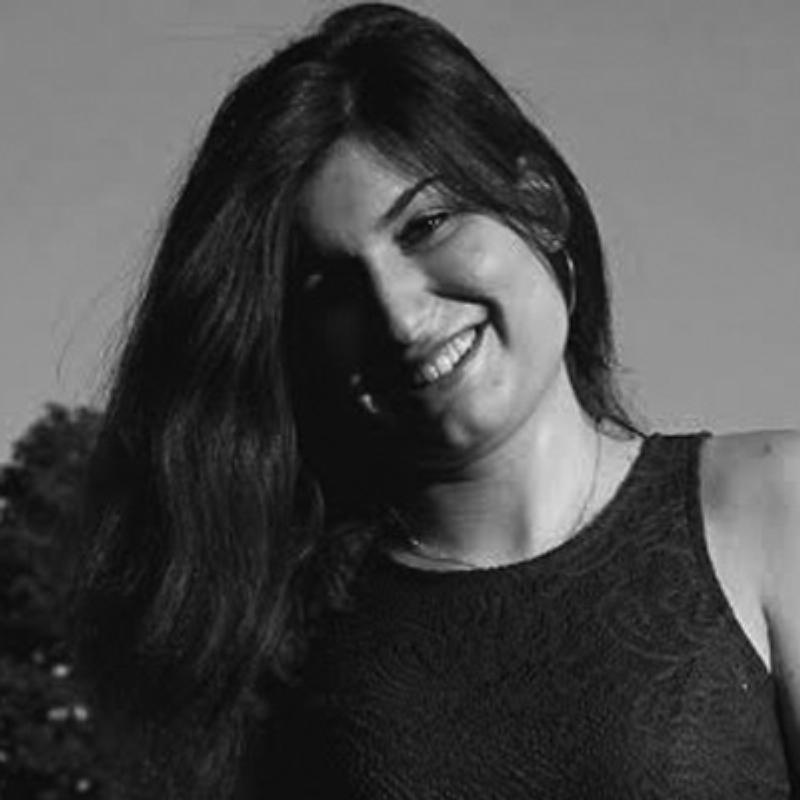 Leftist student groups at the University of Pennsylvania (Penn) recently welcomed freshmen to campus with the “Disorientation Guide: The S**t Penn Won’t Say.”

"Woah, did not sign up to be stared at by random men as I go to class!"

The guide, jointly published on August 20 by members of groups such as Students Organizing for Unity and Liberation (SOUL), Penn Students for Justice in Palestine, Fossil Free Penn, the African American Arts Alliance, and the United Minorities Council, begins with a letter to incoming students that congratulates them on their admission to Penn.

“Congrats you’ve made it to the top university in the world!! There are a few things we forgot to mention in your glossy orientation packets. Like our larger white capitalist imperialist values that are central to the core of our money sucking busine—err higher-education institution,” the letter begins.

It goes on to explain that the guide is “a critique on Penn as an institution,” and is signed by “some people committed to shaking stuff up,” complete with a graphic of a hand giving the reader the finger.

Miru Osuga, one of the students behind the guide, explained in an interview with The Daily Pennsylvanian that she was inspired by the existence of similar pamphlets at Cornell University and Wesleyan University.

“There were all these guides that covered a huge amount of topics that I wish I had access to when I was a freshman." she explained. "And I thought that if I had seen this information when I had come in, and just really know what was going on at Penn, there would be so many other students who would want access to this information as well.”

One article, “History and Tradition: Penn’s Legacy of Racism,” says that “Penn is first and foremost an institution, founded by white people for white people (actually white cis men, let’s be honest).”

The author notes in the piece that Penn allowed black students to enroll as early as 1879, and Martin Luther King, Jr. audited classes at the university from 1949-1951.

However, the next section, “The Black Experience at Penn: Breaking Down Walls at an Institution Made Up of People Who Hate You,” tells of alleged racism at Penn, from the shunning and segregation of black students in the late 1800’s and early 1900’s to Penn Law Professor Amy Wax’s hotly debated op-ed that asserted the superiority of Anglo-Protestant cultural norms.

Another article, credited to an author with the pen name “SS,” explains how to deal with frat parties during New Student Orientation, and how the author “didn’t take the time to consider how the activities [they] participated in reinforced the same social structure that accuses rape and racism and applauds objectification of women.”

The anonymous author advises students to ask themselves if they are “okay with giving social status to the power crazy white boys at the door.”

In “Challenging Rape and Fraternity Culture at Penn,” another author brings up the “overwhelming presence of fraternity houses” on Penn’s main walkway through campus, saying, “Woah, did not sign up to be stared at by random men as I go to class!”

The author concludes by suggesting that “it’s not impossible to replace the frat houses with something different," noting that "the spaces PWC [Penn Women’s Center] and LGBT Center currently occupy were former frat houses.”

Fossil Free Penn’s contribution critiques the Executive Committee of the Trustees’ decision not to divest from fossil fuels, arguing that the “linchpin of any divestment decision at Penn" should be "the interpretation of moral evil as an activity on par with apartheid or genocide.”

Fossil Free Penn states that “while the term ‘genocide’ generally implies the deliberate perpetration of evil against a group, or number of groups, of people, who would argue that the deaths of hundreds of thousands of innocent civilians [potentially brought about by climate change] is not an event on par with mass killing?”

The end of the pamphlet provides a list of West Philly resources for leftist students such as an anarchist community center and an anarchist and radical literature bookstore.

Other subjects in the guide include the experience of low-income students at Penn, mental health, campus activism for justice in Palestine, the struggle to maintain the Asian American Studies Program, and the university’s gentrification efforts in West Philadelphia that “force long time [sic] residents out with higher prices, force out small business owners, and erase the history of a whole neighborhood.”

Vivek James, a freshman at Penn, thinks the disorientation guide, “exaggerates the obvious.”

“Every American institution has, unfortunately, had its history of racism,” Vivek told Campus Reform. “To demonize Penn based on events that happened decades ago, in an era with widespread hatred, is unwarranted… Penn does more than most colleges to ameliorate these longstanding issues.”

Nevertheless, the guide appears to have found some appreciation among the student body. Sophomore Jessica Li told The Daily Pennsylvanian that, “[f]rom reading the introduction, I was like ‘wow, this is exactly what we need.’ Because I think it says a lot of issues that the Penn administration would never, ever say, and we have a history of covering up issues that need to be talked about.”

Penn did not respond to a request for comment in time for publication.

Maria Biery is a Pennsylvania Campus Correspondent, and reports liberal bias and abuse on campus for Campus Reform. She is a senior at the University of Pennsylvania. Maria's work has been published by the Washington Examiner, the American Conservative, Odyssey, and Red Alert Politics. She's the former Editor-in-Chief of Penn's conservative publication, The Statesman.