A University of Maryland student is urging his school to rescind its bid to host Amazon’s second headquarters, calling the company a “heartless technocracy.” 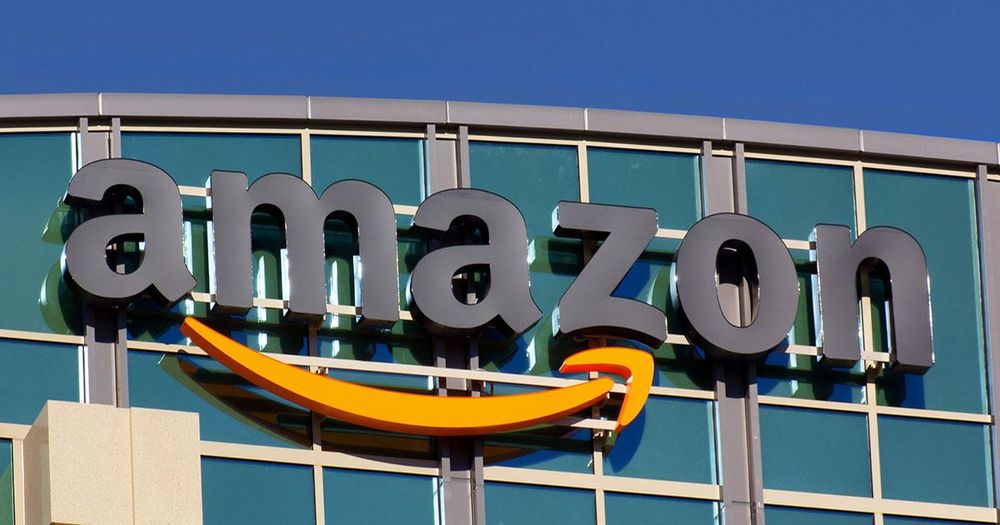 A University of Maryland student is urging his school to rescind its bid to host Amazon’s second headquarters, calling the company a “heartless technocracy.”

“If College Park becomes the Silicon Valley of Maryland, it will inherit the industry's heartless technocracy, relentless pursuit of progress, and disregard for human dignity,” The Diamondback Opinion Editor Max Foley-Keene wrote recently, responding the company’s announcement that it is seeking a second home outside of Seattle.

Within a day of the announcement, several cities including Chicago, San Diego, and Dallas had already submitted their bid to win the new facility, with the University of Maryland announcing on September 11 that it would partner with state and local authorities to bid on the project, as well.

“When you read through the entire Amazon H2Q RFP it screams the University of Maryland and College Park,” the university’s chief strategy officer, Ken Ulman, told The Baltimore Sun. “We hit the marks in every category—land availability, business friendly environment, labor force, logistics, cultural community fit, and so much more.”

Similarly, University President Wallace Loh called the bid a “fearless idea,” which Foley-Keene mockingly referred to as “the highest compliment in the Loh lexicon.”

While he acknowledges that the city “would love–like, really love–to host Amazon's second headquarters,” even applauding the university’s attempts to win the bid, he can’t get past the company’s “unfettered pursuit of economic efficiency,” which “encourages moral rot and denigrates human dignity.”

[RELATED: Sanders urges grads to fight back against ‘oligarchic’ society]

Foley-Keene references a 2015 New York Times investigation that “detailed the brutal conditions among white collar Amazon workers,” remarking that “for many Amazon employees, the company is a living nightmare.”

“Employees are pushed to the brink, encouraged to undermine their coworkers and coerced into secrecy,” he adds, later accusing Amazon founder Jeff Bezos of “grinding workers and crushing industry opponents” in order to create “a monopolistic behemoth.”

He also cites a report from The Morning Caller highlighting the working conditions of the company’s blue-collar employees, one of whom apparently warns new workers that they “are going crawl into bed and pray [they] can get out in the morning.”

“Efficiency and growth looks great on a report to shareholders, but it doesn't feel great to weeping employees,” Foley-Keene argues. “Unfettered growth may create jobs, but it's spiritually exhausting.”

Foley-Keen concludes by encouraging readers to consider what it says about a city when “it genuflects before a company so morally bankrupt,” suggesting that “as we debate whether to pursue a company that eats workers alive, we should consider this fearless idea: Let's decline the glamor of growth and let Amazon pass us by.”

Campus Reform reached out to Foley-Keene for comment on his article, but did not receive a response in time for publication. 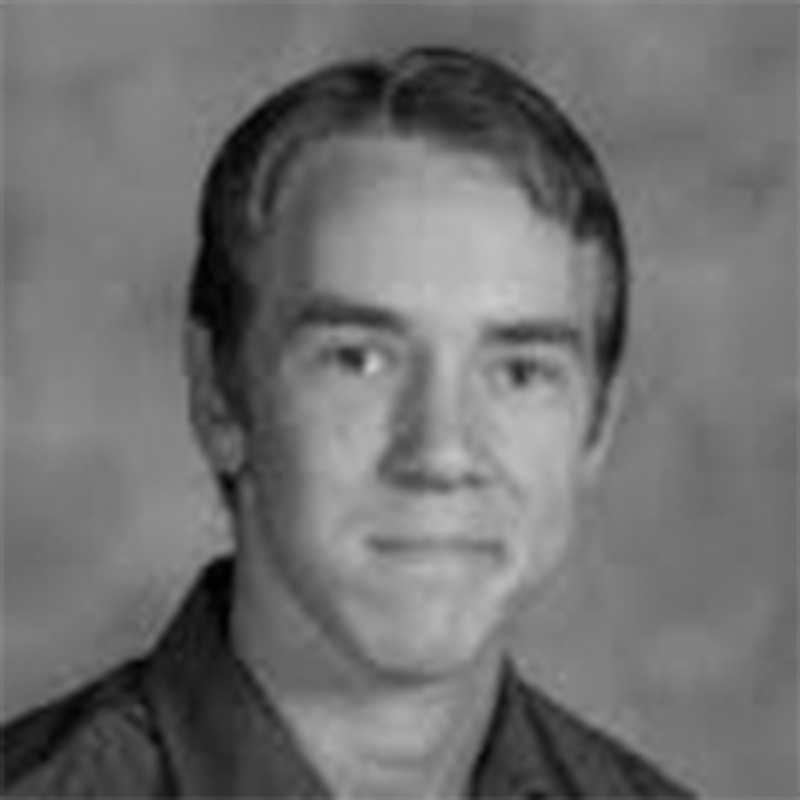