The letter complains that Trump, Jr. "was born wealthy and hired by his father to work for a family business," and therefore lacks a sufficient pedigree to speak on "topics of national and global relevance."

An open letter signed by 95 faculty members is urging the University of North Texas to rescind an invitation for Donald Trump, Jr. to speak on campus. 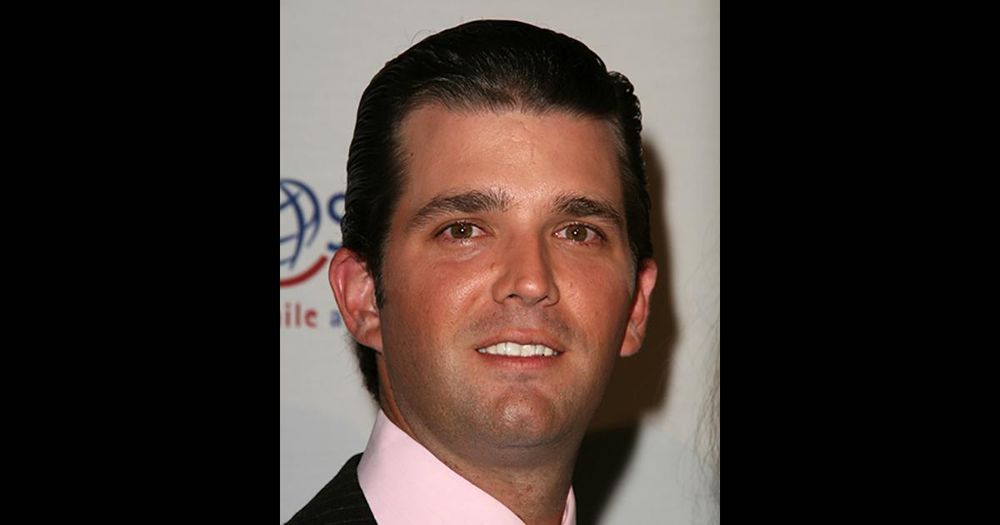 Faculty members at the University of North Texas published an open letter Friday expressing their “dismay” that Donald Trump, Jr. had been invited as a speaker.

Trump is set to speak on October 24 as part of the Kuehne Speaker Series, which is described as a “forum to engage in conversation about topics of national and global relevance.”

Yet the open letter signed by 95 faculty members proclaims that Trump “has not had life experiences that rise to this level,” noting that “he was born wealthy and hired by his father to work for a family business.”

“We the undersigned UNT faculty write to profess our profound shock, dismay, and embarrassment that the university we are so proud to serve would stoop to invite Donald Trump Jr. to speak in North Texas under UNT’s auspices,” the letter begins. “This invitation evinces a stunning disrespect for women, people of color, LGBTQ members of our community, and others, and it cannot stand.”

The faculty members call on the UNT Board of Regents to not only rescind the invitation, but also to suspend the Kuehne Speaker Series entirely until a new “shared-governance process” for selecting speakers is devised.

According to the signatories, Trump’s “only nationally relevant actions have served to embolden the ‘alt-right’ on our campus and beyond,” leading them to assert, “That anyone associated with our university would choose to associate with Mr. Trump shows distressingly poor judgment.”

In the letter, the faculty members claim to “embrace the free exchange of ideas and seek them out from all directions,” but then go on to state that they “cannot accept the outrageous decision-making that would result in inviting (much less paying!) anyone who offers so little of intellectual, cultural, or moral value to our community.”

Notably, similarly-situated presidential offspring Chelsea Clinton has also attracted attention for paid speeches on college campuses, including a $65,000 appearance at the University of Missouri at Kansas City in 2014.

Campus reform reached out to UNT administration for comment but did not receive a response in time for publication.