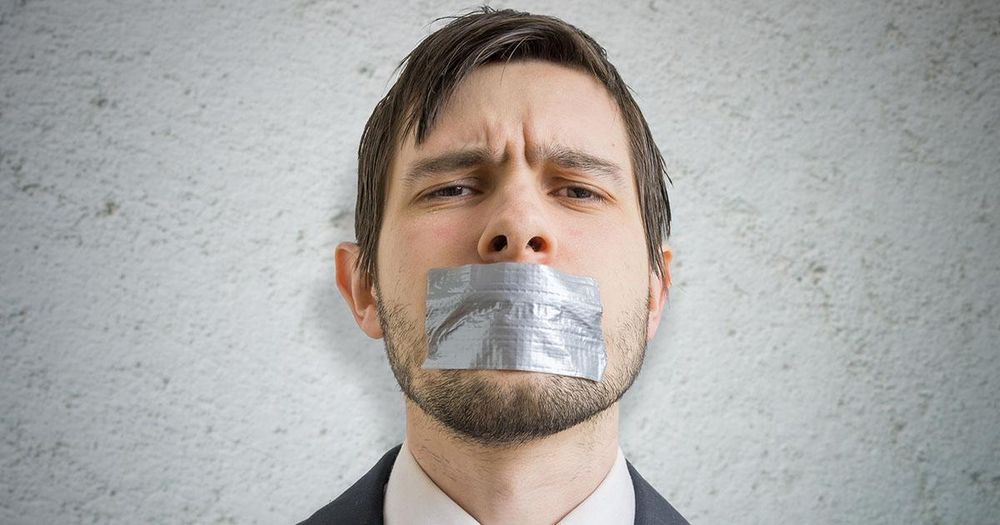 San Diego State University has decided not to host an event with a conservative provocateur Milo Yiannopoulos that was originally slated for late October.

According to Brandon Jones, the president of the SDSU College Republicans, the school “cancelled our event after close to four weeks of planning between my organization and university leadership.”

“This morning I had my fourth meeting in as many weeks with San Diego State University leadership in regards to planning an event to bring conservative speaker Milo Yiannopoulos to Montezuma Hall on October 29th at 9pm,” Jones wrote in a statement.

“This morning’s agenda was supposed to consist of a quote outlining security costs from Chief Mays,” he continued. “Instead, we were blindsided by university leadership with the cancelation of our event.”

According to the student, SDSU chief of police Josh Mays told the group that public safety officers “would need over six hours and 20 bomb-sniffing dogs to secure the 200,000 square foot venue,” a task deemed “not doable with their current resources.”

[RELATED: Milo to spend ‘hundreds of thousands’ on security at Berkeley]

Jones also noted that the slated event was not welcomed by some student leaders who received support from the administration to host a counter event on campus.

“At the end of last week the College Republicans intercepted an email from a student leader on campus that was not intended for the club to see,” Jones said. “This email sent by Gamma Rho Lambda President who was ‘personally not at all comfortable’ with our conservative speaker coming on campus.”

The intercepted email obtained by Campus Reform details an effort to organize and “bring student organizations from across campus to plan and execute a counter event.”

The email also states that “Dr. Randy Timm of Student Life and Leadership and Edwin Darrell of the Center for Intercultural Relations have both expressed that they are willing to support however they can to make this event a reality."

In a statement to Campus Reform, Yiannopoulos argued that the Republican group already discussed security matters with the university in a previous meeting and that the effort to shut down the event is “highly suspicious.”

“The College Republicans had already had multiple meetings about security with the campus police, including with a police lieutenant as recently as September 29, so the sudden decision to claim ‘lack of resources’ for an event that has been planned since May is highly suspicious and suggests this is another example of bureaucratic censorship and stonewalling by a left-wing campus administration,” he said.

“The SDSU College Republicans have retained an attorney to fight back against this violation of their free speech rights, and they have my full support,” Yiannopoulos declared, adding that “the Left will not win its war to turn campuses into fortresses of censorship.”