Resident Assistants at Virginia Tech are being instructed to attend and document their attendance at LGBTQ+ events on campus to celebrate LGBTQ+ History month.

According to a VT RA who asked not to be identified for fear of retaliation, at least some Residence Life supervisors are requiring their RA’s to attend at least one LGBTQ+ event during the month of October, even asking the RAs to provide photographic evidence.

The RA told Campus Reform that the RA’s are usually given a list of events on campus and encouraged to attend some, but said attendance had never been compulsory in the past, remarking that “we have had many past events we take residents [to], but we usually get [to] pick from a list, and not everyone needs to do each event.”

That was not the case at a recent staff meeting when the RA’s supervisor told them that they were required to attend an LGBTQ+ event during October, as it is “LGBTQ+ history month.” They must choose an event to attend, invite their residents to come with them, stay for the entirety of the event, and take a picture to document their attendance.

The meeting agenda obtained by Campus Reform includes the LGBTQ+ event requirement in the to-do list for all the RA’s.

The picture requirement is different, said the RA, who asserted that it has not been required for any other event that they attend.

“HokiePRIDE” events are among those recommended, many of which are designated as “Safe Zones” and require an RSVP.

Campus Reform reached out to Virginia Tech for comment on the matter, but did not receive a response in time for publication. 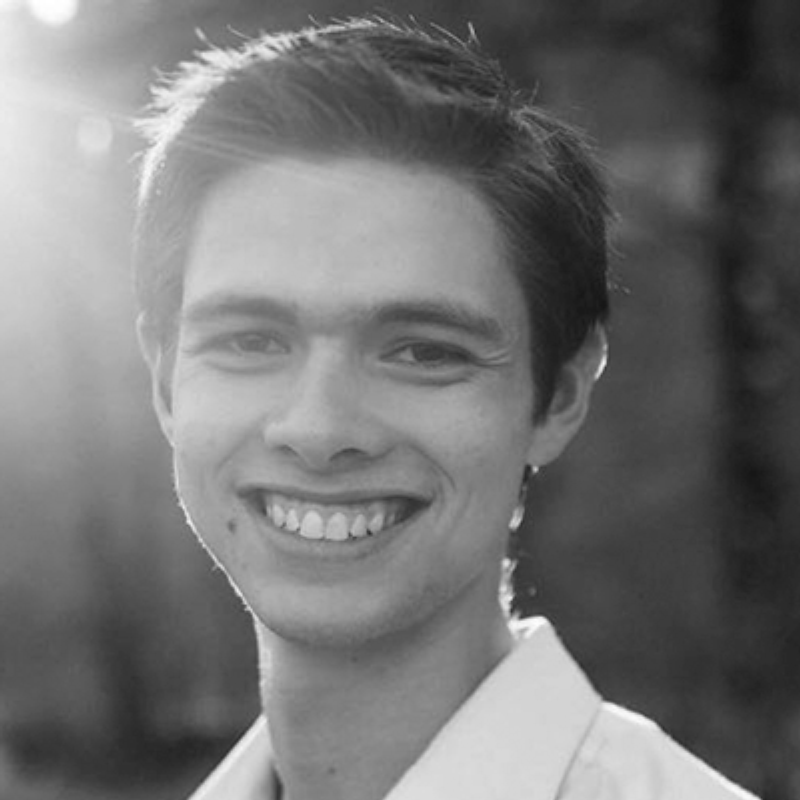