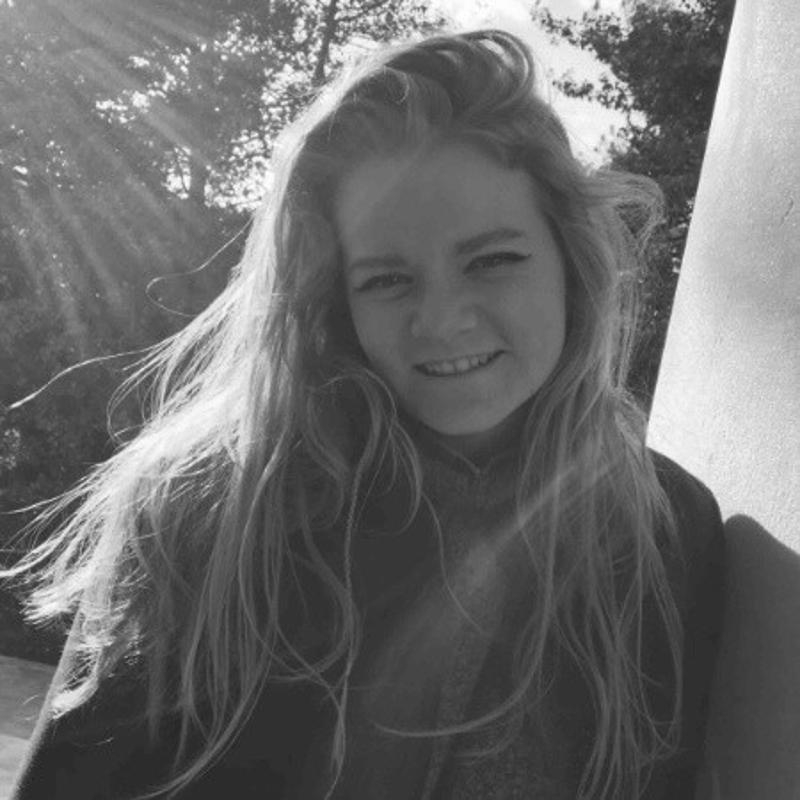 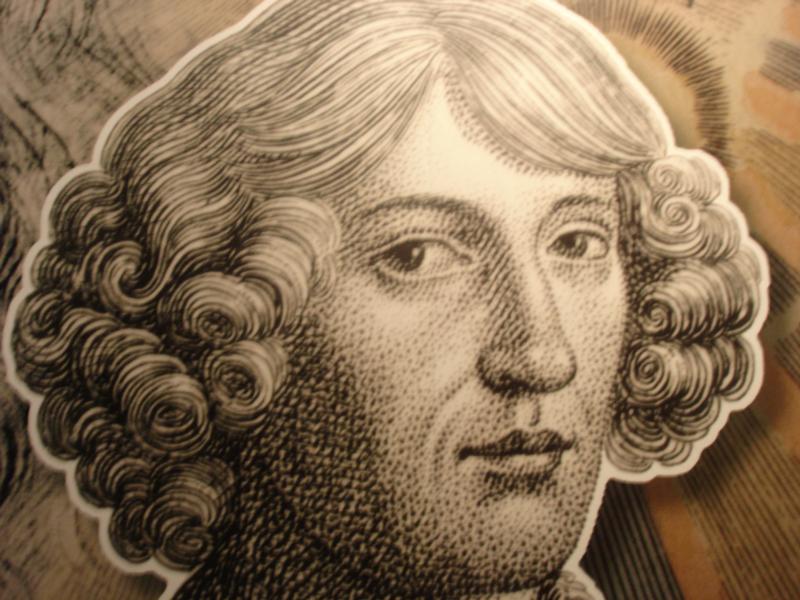 The president of the University of Notre Dame sent an email to all students Sunday night, informing them of the school's decision to cover up an on-campus mural of Christopher Columbus.

President John Jenkins wrote "as we prepare to celebrate Martin Luther King Jr. Day...at Notre Dame, I write to let you know of a recent decision," in an email obtained by Campus Reform. "The murals by Luigi Gregori that adorn the ceremonial entrance to Notre Dame's Main Building depict the life and exploration of Christopher Columbus."

"Many have come to see the murals as at best blind to the consequences of Columbus' voyage for the indigenous peoples who inhabited this 'new' world and at worst demeaning toward them..."

Jenkins continued by saying that the mural, which dates back to 1882-1884, was originally intended as a response to the school's mostly Catholic immigrant population. Columbus, it is believed, was also Catholic.

"In recent years, however, many have come to see the murals as at best blind to the consequences of Columbus' voyage for the indigenous peoples who inhabited this 'new' world and at worst demeaning toward them," Jenkins wrote.

Jenkins added that the arrival of Columbus to the "new world" was a "catastrophe" for native Americans. He added, "whatever else Columbus' arrival brought, for these peoples it led to exploitation, expropriation of land, repression of vibrant cultures, enslavement, and new diseases causing epidemics that killed millions."

But, Jenkins continued, the historic pieces painted on the plaster of the walls, were “not intended to slight indigenous peoples, but to encourage another marginalized group."

"Gregori's murals focused on the popular image of Columbus as an American hero, who was also an immigrant and a devout Catholic. The message to the Notre Dame community was that they too, though largely immigrant and Catholics, could be fully and proudly American," he wrote.

Within his letter, the president mentions that these murals would soon no longer be visible from the busy hallway to the thousands of University of Notre Dame students, faculty members, and visitors who pass them, many on a daily basis. Rather, he said, the university would immediately begin the production of woven coverings to leave the aged art intact, yet covered and hidden from view.

This is hardly the first time the murals have stirred controversy on the Notre Dame campus. In 1995, a group of Native American students fought to remove the murals. Despite their request, the murals remained. Instead, information pamphlets emphasizing the historical context of the era were distributed to visitors. Updated again in the 2000s, the murals remained until 2017, when a petition circulated and 340 students raised criticism that the pieces condone stereotypes for black and Native peoples, also asserting that they celebrate the evils of slavery.

After much consideration, Jenkins along with a faculty board, vowed only to allow the murals to be displayed for certain and rare circumstances. Removing the art from the walls would cause their complete destruction, since it is painted on the plaster. Jenkins said that there would instead be a "permanent display for high-quality, high-resolution images of the murals in a campus setting to be determined that will be conducive to such an informed and careful consideration."

UND junior John O’Neill, a political science major, reacted to the decision by telling Campus Reform that the solution is not to cover up history.

"We can be proud of the history of the institution, especially the history built on the backs of historically marginalized immigrant groups such as the Italians and Irish. ‘Covering up’ tricky points of history, such as racial injustice, isn’t a way to solve the problem. Christopher Columbus is not a perfect guy, but keeping in mind the certain light it was first portrayed is important," O'Neill said.

"History isn’t just the good things that have happened, it’s also the bad. You have to keep that in mind. These paintings don’t condone the actions; they are meant as inspiration. Covering it up should not be a justified way to approach a solution," he added.

"The Native American Student Association of Notre Dame is thankful for Father Jenkins' thoughtful and wise decision. This is a good step towards acknowledging the full humanity of those Native people who have come before us. We sincerely hope that Father Jenkins and his administration will continue to prioritize Native issues on our campus in the coming weeks and months as there is still work to be done," the student group's statement read.

Catherine Viz is an Indiana Campus Correspondent, reporting on liberal bias and abuse for Campus Reform. She is a Junior minoring in Constitutional Studies at Notre Dame University, and majoring in History and Humanistic Studies at Saint Mary's University.