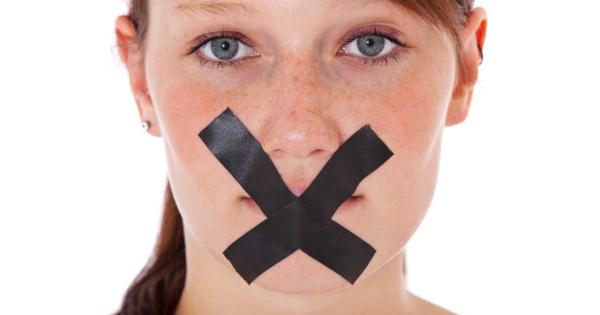 A national free speech organization is pressuring Columbia University to live up to the commitment it made last year to protect even offensive and disrespectful speech.

The Foundation for Individual Rights in Education (FIRE) called Columbia out in a blog post Tuesday, all but accusing the school of hypocrisy for maintaining restrictive speech policies that contradict a key element of the pledge adopted in October by the University Senate.

"[T]he University cannot and will not rule any subject or form of expression out of order..."

“A principal reason why universities have endured and flourished over centuries is that they provide a place for ideas to be tested, for values to be questioned, and for minds to be changed with as few constraints as possible,” the "Affirmative Statement” reads. “To be true to these principles, the University cannot and will not rule any subject or form of expression out of order on the ground that it is objectionable, offensive, immoral, or untrue.”

Asserting that “the role of the University is not to shield individuals from positions that they find unwelcome,” the statement explicitly states that “although the University values the civil and courteous exchange of viewpoints, it does not limit discussion because the ideas expressed might be thought offensive, immoral, disrespectful, or even dangerous.”

While FIRE applauds the university for adopting the statement, saying the move “leaves no doubt that the university’s protection of free speech extends to the kinds of controversial and/or unpopular speech that many claim must be prohibited in the name of civility,” the organization notes that “there is just one problem: Columbia still maintains speech codes that prohibit exactly the kinds of speech the university claims to protect.”

The email policy, for instance, prohibits using the system to send “obscene, harassing, offensive, or other unwelcome messages,” which, FIRE points out, conflicts with the university’s declaration that it “will not rule any subject or form of expression out of order on the ground that it is … offensive.”

FIRE takes similar exception to Columbia’s definition of “discriminatory harassment,” which encompasses behaviors ranging from the merely “humiliating” to the legitimately “threatening,” including “epithets or slurs,” “negative stereotyping,” and even “denigrating jokes.”

The document cited by FIRE, however, is dated from April 2013, and Campus Reform encountered only an error message on the page for the policy provided on the school’s website. Spokespersons for Columbia did not respond to repeated inquiries from Campus Reform, so it is unclear whether the policy has been formally repealed.

The university likewise provided no comment on either FIRE’s assessment of its allegedly contradictory policies or whether the school plans to revise its policies in accordance with the organization’s criticism, as Purdue University and several other schools have done in recent months.

[RELATED: U. of Akron will no longer require students to pre-register ‘expressive speech’]

“Columbia has taken an important step towards establishing the university as a champion of expressive rights,” FIRE’s post concludes. “It must now take the next step and abolish its speech codes so that its students and faculty can actually exercise those rights.”