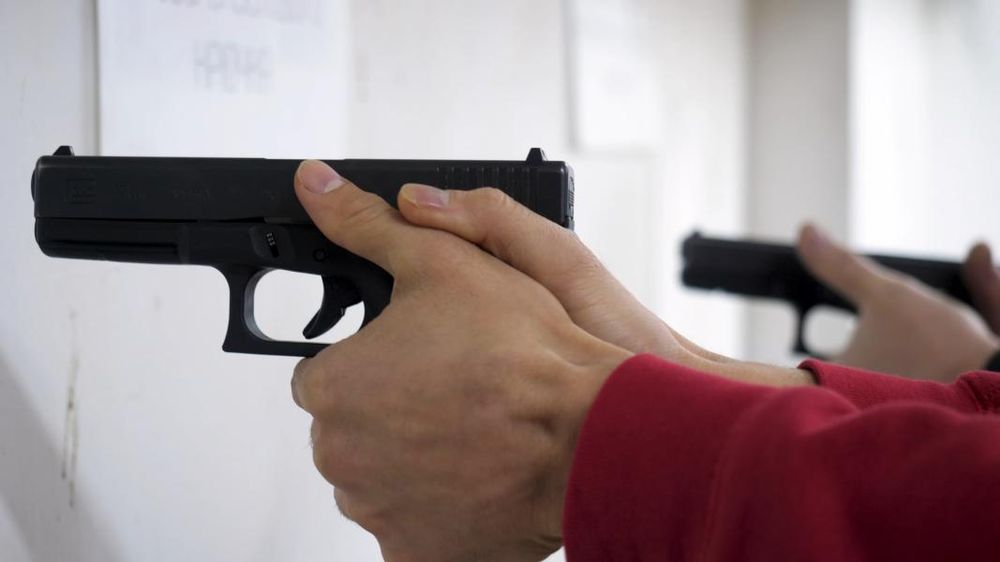 A Democrat lawmaker in Kansas has filed a bill that would allow for the use of "state appropriated moneys to lobby on gun control issues."

But university leaders in Kansas are already allowed to advocate for gun safety issues. Woodard's bill would repeal an existing state statute that restricts money appropriated by the state legislature from being used to promote gun control. Woodard argues that since university leaders are salaried employees, a distinction cannot be made between their personal time and the time they spend in their official capacities.

One of the findings of the study was that “eighty-two percent of the KU staff, students, and faculty who participated in the January 2016 Docking Institute survey expressed opposition to allowing concealed weapons on campus.” Citing that statistic, the University of Kansas University Senate passed a resolution voicing opposition, “in the strongest possible terms, to allowing concealed weapons on the University of Kansas campuses,” in December 2016.

The University Senate resolution also cited a John Hopkins Center for Gun Policy and Research study, which claimed that “while the net effect of right-to-carry gun policies have negatively impacted public safety broadly, their effects are likely to be far more deleterious when extended to college campuses.”

But in March 2018, the Lawrence-Journal World  reported that within the first six months of the campus carry policy's implementation in July 2017, the KU Office of Public Safety recorded a 13 percent decrease in overall crime and no criminal weapons violations.

Last Wednesday, Woodard replied on twitter to a supporter who expressed a desire to take firearms off KBOR campuses. Woodard acknowledged that his bill could be a "good start" reversing Kansas' campus carry policy.

"Allowing them to say they don’t want guns on campuses is a good start to removing them, or reinstating training and permit requirements," Woodard tweeted.

[RELATED: University of Kansas gets its own bulletproof prof]

“If state agents were now allowed to openly propagandize the issue in their official capacity, there would undoubtedly be consequences,” Ristow said. “State agents in higher education, who are on the whole already overwhelmingly anti-campus carry, would be released from their requirement to even present a facade of neutrality, and instead state agents and state money would likely be used to attack the rights of the state's citizens.”

When the statewide campus carry policy took effect just in time for the fall 2017 semester, University of Kansas film and media studies Professor Kevin Willmott  came to teach class in a bulletproof vest to protest the new rule. He also vowed to wear a bulletproof vest for the entirety of the school year, saying “try to forget that I’m wearing a vest, and I’ll try to forget that you could be packing a .44 magnum.”

In fall 2018, University of Kansas history professor Eric Rath said that he felt uncomfortable hosting in-person office hours for his online class, requesting that students “not bring firearms to class or wherever I am present” in his syllabus. Rath also made it known that he “no longer feel[s] safe” having visitors in his office due to the concealed carry policy.