A Monmouth University poll found that college-educated, young Americans are more likely to think the actions of "protesters" are “justified."

The poll comes as rioters ravage major cities around the country. 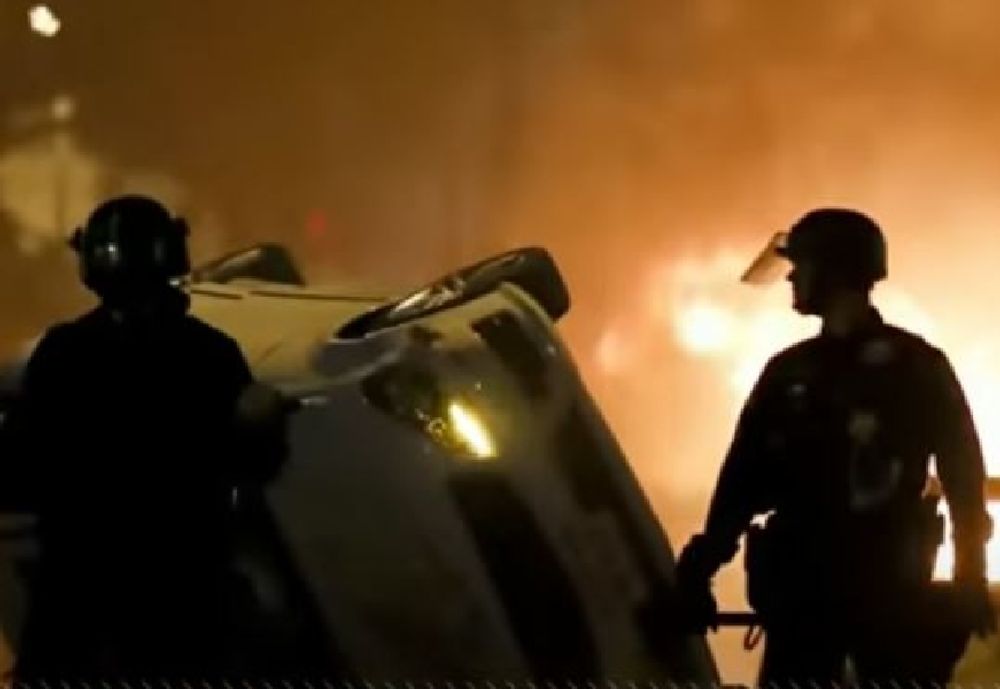 The Monmouth University Polling Institute recently conducted a poll that found young, college-educated Americans are more likely to believe the violent actions of protestors are justifiable.

The poll, conducted May 28-June 1 among more than 800 U.S. adults 18 and older, asked respondents, "Have you heard about the protests across the country, including the burning of a police precinct in Minneapolis, in reaction to a recent incident where a black man died when a police officer kneeled on his neck, or have you not heard about this?" Respondents were then asked, "Given what happened, do you think the actions of the protestors were fully justified, partially justified, or not at all justified?"

The results come as Campus Reform has reported on a number of college professors nationwide who have supported Antifa rioters, with some even offering to post bail for those who are arrested and one professor illustrating on Twitter how to take down "racist monuments."

Former Antifa supporter Gabriel Nadales, who is now an employee of Campus Reform's parent organization, the Leadership Institute, said Antifa's violence is largely born out of "the fact that so many college administrators and college campuses...allow Antifa to work under their noses." Nadales cited a 2019 Campus Reform article exposing how Antifa was spotted recruiting supporters on the University of Florida campus.

"We don't allow ISIS to recruit on college campuses and we should not allow Antifa to do that either," Nadales said.