They say Trump’s tweets have “pledged violent state action against those who protest race-based injustices." 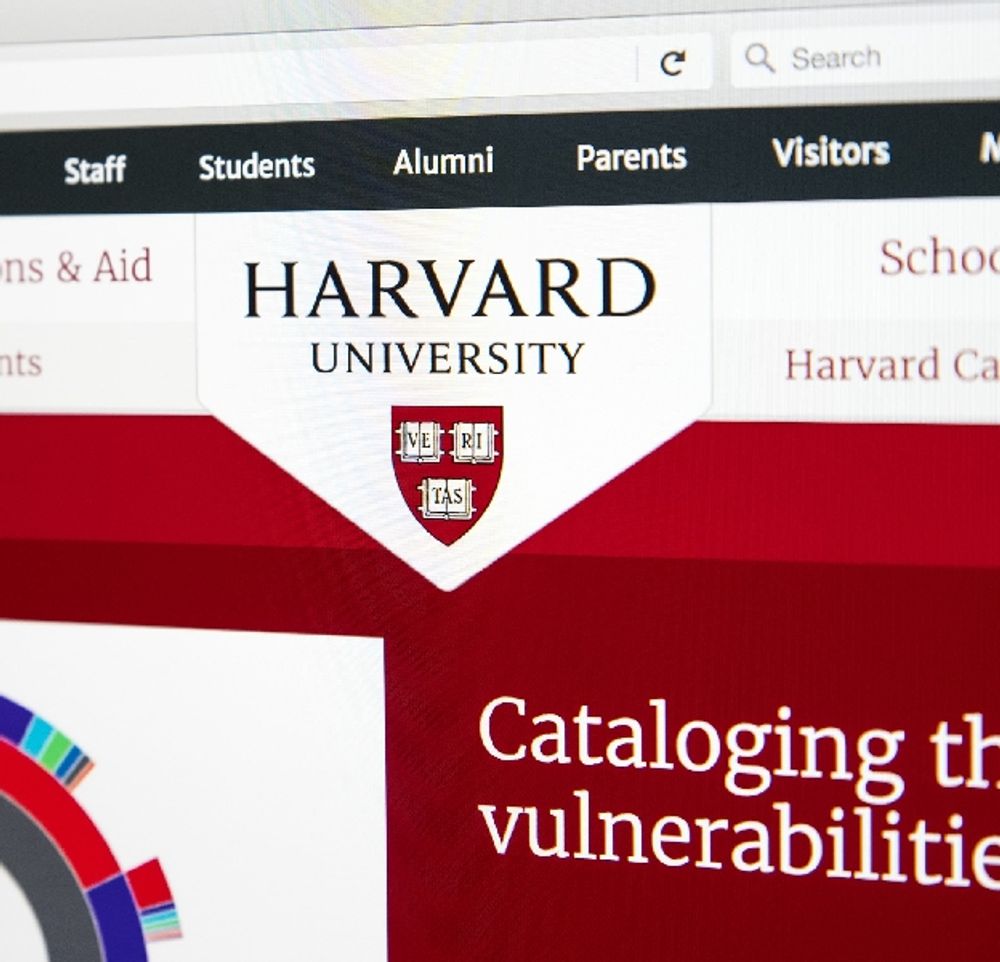 A group of Harvard Law School faculty members released a letter denouncing President Donald Trump’s actions, which they say “endorse violence." The letter claims that Trump retains too much federal power and is too irresponsible to be president.

They claim that, in this tweet, Trump “undermines our democratic order” by offering military support to states amidst the violent riots.

His willingness “to use federal authority in ways that breach fundamental principles of our governance” often results in “aggravating race discrimination and injury."

Trump’s previous tweets praising the Secret Service’s work of protecting the White House with “the most vicious dogs, and most ominous weapons” are deemed by Harvard as examples of Trump welcoming “the use of excessive force." He has instigated divisions among people based upon “race, political party, ideology, and national origin," the professors say, while favoring a “violent reaction" from his supporters.

Despite Trump’s clarification in later tweets, Harvard states that this “deflects responsibility." Trump has failed in reaching “the minimum standard of responsible behavior by a public official in a democracy."

At the end of the letter, Harvard makes a side-note about recent events that occurred hours later.

Prominent members of the Republican party, such as Rep. Matt Gaetz of Florida and Sen. Tom Cotton of Arkansas, have started to use Trump’s “rhetoric of domestic terrorism." Harvard writes that Trump calling out journalists as “fake news” and saying that rioters should serve long jail sentences serve to “heighten our concern about the use of excessive force and public violence."

More than 60 professors signed on in support of the letter.