UMass-Boston: 'The state police presence on campus has ended'

The announcement comes as colleges nationwide face calls to cut ties with police.

The University of Massachusetts-Boston announced that the presence of state police "has ended." 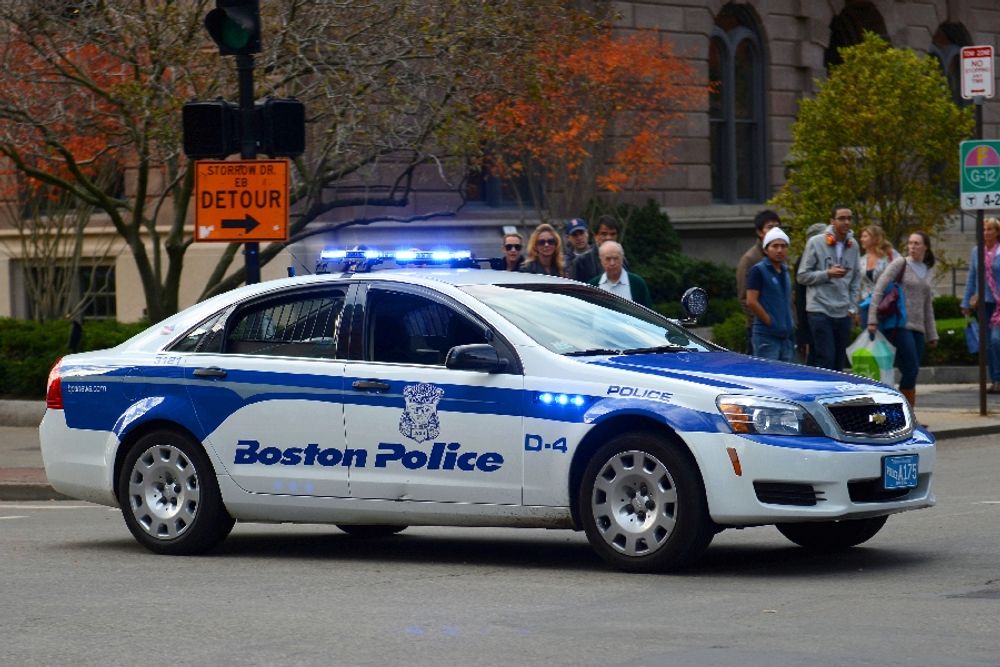 University of Massachusetts-Boston Interim Chancellor Katherine Newman and university Police Chief Donald Baynard addressed the campus community in separate letters announcing that state police will no longer have a presence on campus.

The state police previously used the university’s parking lots because of “a long-standing practice of inter-agency cooperation among the commonwealth’s public safety and law enforcement entities related to large scale events in Boston," the chancellor noted.

For example, she recalled how the parking lot was used “when the city was crowded and in need of overflow parking for police agencies” at large-scale events, such as former President Barack Obama's visit to the area as well as the Boston Marathon, which was bombed in 2013.

To date, inter-agency cooperation has helped ensure that both the campus and city residents are safe, and the partnerships are utilized on a regular basis for both minor policing situations and emergencies like that of the Boston Marathon Bombing.

However, Newman writes that “for people who have historically, systematically, and even routinely been victims of police misconduct," the police's presence is an "intimidating display." She claims that police can, therefore, be an “implied deterrent” for students who want to protest.

UMass Boston will be working alongside Chief Baynard to create “a Police Community Advisory Board that will consist of students, faculty, and staff." Its purpose is to allow for open communication between the university and the public safety department “to discuss national topics."

A petition, signed by nearly 1,500 people, was created to demand “answers for the militarizing of our campus." It claims that “the Bayside parking lot has been an enormous source of revenue for the university," and that the increased police presence on campus amidst the riots was “a deliberate act of violence against the Black, POC and undocumented students."

Baynard wrote in his letter that “the increased presence of police on our campus was not intended to sow fear in our community," but it was rather to respond to public safety concerns. Along with denouncing “the death of Mr. Floyd, continuous police violence, and social injustice,"  he said the police are committed to the First Amendment and serving UMass Boston’s community.