Cornell University is revising its code of conduct, removing student representation by Cornell Law students and attempting to extend jurisdiction to off-campus housing.

Students passed a resolution condemning the changes and suggesting edits. 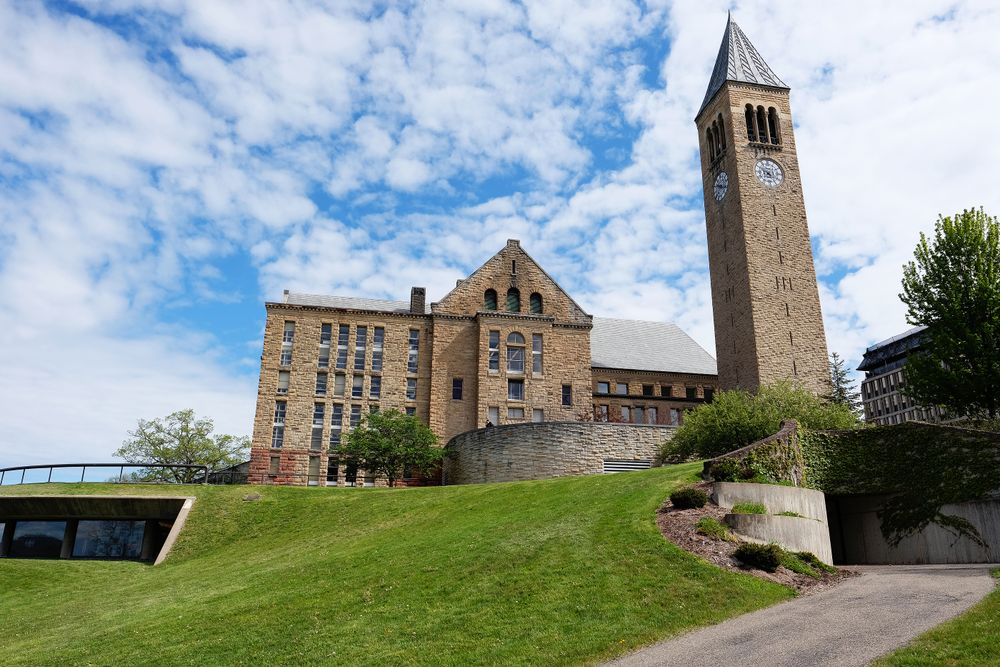 Cornell University rolled back student rights in its newest version of the Student Code of Conduct, and will not allow law students to speak on a student's behalf at disciplinary hearings.

As a result, graduate students passed a resolution criticizing several of the changes.

According to the Cornell Sun, previously, students were walked through disciplinary proceedings by a Cornell Law student, who also spoke on their behalf at hearings.

Students no longer have that protection in the new code of conduct.

The revisions likewise attempt to expand Cornell’s jurisdiction to off-campus houses. Such a policy change would have important implications for students who do not live on campus. According to Cornell Housing, 52 percent of undergraduates and 94 percent of graduates do not live in university housing.

Presumably, this policy will have a greater impact as students more frequently turn to off-campus housing in response to COVID-19.

During the 2018-2019 academic year, 820 students — roughly 4 percent of the student population — were referred to the Office of the Judicial Administrator for breaches of the code.

In response to the revisions, the Cornell University Graduate and Professional Student Assembly passed a resolution condemning many changes to the code.

The resolution notes that only one public forum was organized by the university to solicit student feedback during the revision process.

With respect to the university attempting to extend its jurisdiction beyond campus, the GPSA says that it is “comfortable with the shift to granting the University jurisdiction over all registered student organizations and living groups, including fraternities and sororities, but does not think it is appropriate for the University to have jurisdiction over off-campus conduct except for as specified under the ‘Grave Misconduct’ provision in the current Code.”

Campus Reform reached out to Cornell University but did not receive a response.