SUNY Albany recently offered safe spaces and counseling for those offended by a “Sin Awareness Day” demonstration on campus.

The event, put on by a small group of fundamentalist Christians, proclaimed that “God does not love everyone," and “without Jesus Christ you are storing up wrath for the day of wrath.”

The fundamentalists were set up on a space prearranged by the university outside in front of the campus center.

A crowd of students surrounding the demonstration yelled at them to leave, occasionally saying “f*** you” and chanting “God is gay” on several occasions. Several students came with rainbow apparel and gear to show their support for LGBT rights.

The Multicultural Resource Center and Gender and Sexuality Resource Center printed fliers and distributed them in the campus center near the protest. The fliers read: “The free speech zone may have some language or content that is upsetting. If you’re looking for a safe space to talk- stop by.”

There were signs around the event and a different set of fliers put out by university faculty that informed students they could “avail themselves of the services provided by Counseling and Psychological Services[.]”

A lone counter-protester, student Alesha Bonner, could be seen between the demonstrators and student protesters, holding a sign that read “Jesus Loves Everyone” and “Come as you are."

“I have a lot of gay friends and friends that are Christian," Bonner told Campus Reform, and she said she disagreed with how most students responded. “Yelling and cussing doesn’t help…The problem isn’t the protesters, it’s the responses.”

Bonner explained that she is “not personally religious” but she is “fed up about people putting conditions on being religious."

SUNY Albany is a public university; the fliers and posters explained that the university is required to allow free speech on campus.

Nancy Lauricella, the executive director of Community Standards, told Campus Reform that the posters and fliers “were created two years ago by the Division of Student Affairs” for use at “all designated public forum events.”

They were created to affirm the university’s commitment to free speech, “explain the institution’s legal obligations to provide a designated public forum for third parties outside of the campus community for their exercise of free speech rights,” and remind students of “resources and services available to them should [they] want to further discuss the speaker or event with someone.”

“All of the services referenced [in the posters and fliers] are always available to any student irrespective of the reason or cause,” she explained. 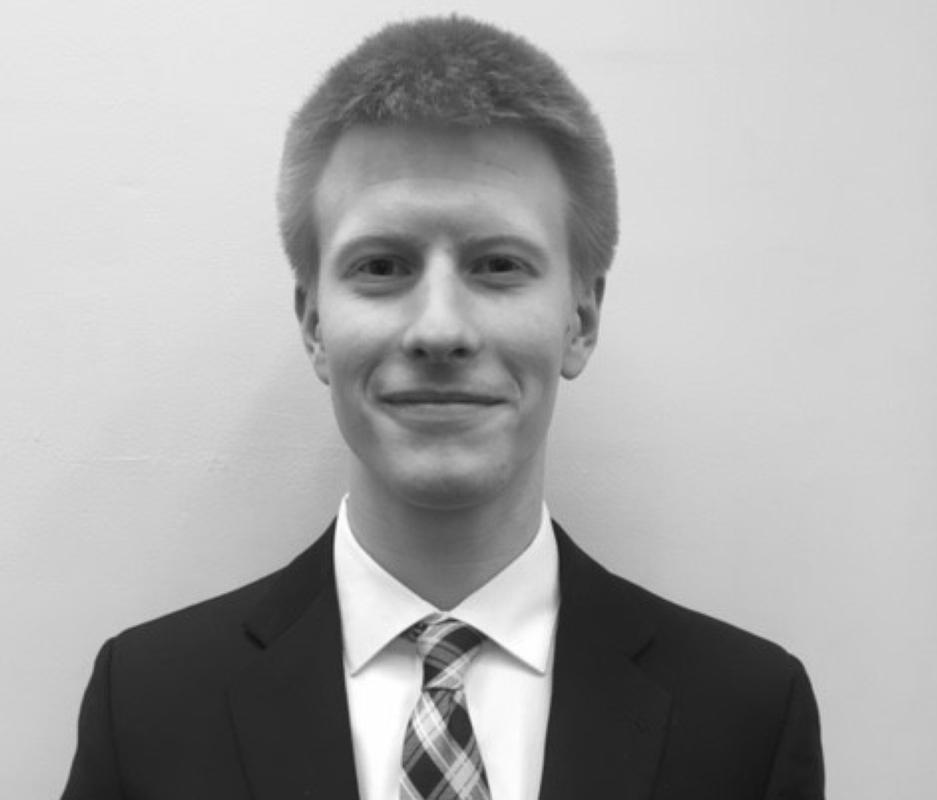