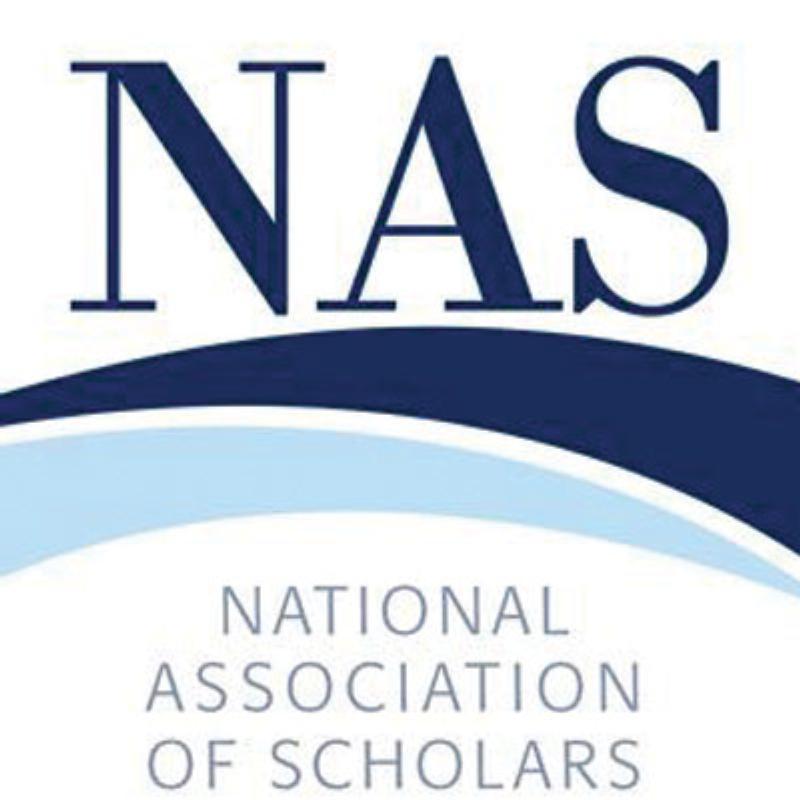 Jaren Stewart, a college junior at Clemson University in South Carolina, has found himself at the center of a campus-race-and-sexual-assault-fiasco.

Stewart is the sitting Vice President of Clemson University’s Student Government Association [SGA]. He made national news because he faced impeachment for allegations of voyeurism and trespassing during his time as a resident assistant (RA).

Stewart’s claim that he is the victim of a “social lynching”...comes across as opportunistic, not principled.

According to an illegally leaked incident report filed last spring, Stewart, who is black, entered students’ residence without permission and stole food and cleaning supplies. And it gets worse: Stewart allegedly “would enter…while women were changing their clothes” and refused to leave when asked.

Stewart maintains that the complaints against him are “exaggerated.” The embattled VP said that racial animus at the South Carolina school triggered the impeachment controversy. And that the report that detailed his alleged misconduct was leaked in retaliation for his refusal to stand for the Pledge of Allegiance at a meeting of student senate. In an interview with the Anderson Independent Mail Stewart was defiant:

But Clemson SGA senators said that the question before the governing body is one of fitness, not race. Stewart “abused his power” as an RA when he violated his female residents’ privacy.

Others have speculated about why the university was and remains tight-lipped about the damaging accusations, or why Stewart didn’t receive a harsher punishment for his misconduct. According to USA Today, school officials suspended Stewart from residential duties for eight-days and he was not invited to return to the program this fall. He was also issued a no-contact order.

There are other reasons to doubt Stewart’s “Jim Crow” explanation: under the guidelines set in the infamous “Dear Colleague” letter in 2011, Stewart’s actions were plainly sexual harassment. And if we consider reports that black male students are disproportionately sanctioned for sexual misconduct, he should consider himself lucky he wasn’t expelled.

The Atlantic’s series on colleges’ Title IX sex tribunals should further foster Stewart’s humility. When Kwadwo Bonsu and his white, female partner engaged in consensual sex acts under the influence of marijuana, Bonsu was banned from UMass-Amherst and forced to transfer to a community college. And Michigan State University student “Nathan” was expelled after his girlfriend said he touched her without permission after intercourse several hundred miles away from campus.

Though the Student Senate voted to go through with an impeachment trial, the language of the students calling for his impeachment has been sober and temperate. Instead of using Title IX euphemisms such as survivor and perpetrator in their public statements, terms that would have inflamed passions against Stewart, the senators have settled on questioning Stewart’s “fitness” for office—a-slap-on-the-wrist for infractions that could possibly have ended his college career.

In contrast, Stewart’s lynching analogy questioned the good-faith of his accusers in a way that would have warranted accusations of “victim-blaming” under different circumstances and was, as Stewart has claimed about the allegations against him, an “exaggeration.”

Lynching is a homicidal act intended to instill fear and trepidation. No such motives can be seen here.

When Stewart used such imagery to defend his inappropriate behavior he trivialized tragedies such as the barbaric murder of Emmitt Till, who was lynched for merely flirting with a white woman.

If Senator John Edwards (D-NC.) had blamed the news reports that revealed the affairs he conducted behind his terminally-ill wife’s back on a right-wing-conspiracy, we would have had none of it. And in this sense, Stewart is no different from any other politician.

The SGA senators’ actions have paved the way for Clemson’s “Colin Kaepernick moment.” Stewart isn’t the first black leader to use the race-card to skirt opprobrium for his failure to live up to fair and objective standards.

[RELATED: VIDEO: Student senators sit down during Pledge of Allegiance]

Colin Kaepernick, whose protest inspired Stewart, is the latest example of this poor strategy: although the deaths of Trayvon Martin, Michael Brown, and Freddie Gray coincided with the peak of his success during the 2012-2014 NFL seasons, Colin kept his counsel on police shootings against blacks. But after the 2015 season, in which Colin’s poor quarterback play forced the 49ers brass to reconsider his $100 million contract, Colin got “woke.”

In other words, Stewart’s claim that he is the victim of a “social lynching” for refusing to stand for the Pledge of Allegiance comes across as opportunistic, not principled.

We should take the lead of the students holding Stewart’s feet to the fire. In the age of Mattress Girl and Title IX Sex Tribunals, Stewart’s peers have displayed a level of sobriety seldom found on college campuses today. None of the senators that have called for Stewart’s expulsion from the senate have proposed harsher sanctions, which tells us that they respect the ambiguity of any sexual misconduct allegation. College administrators would be wise to take their cue.

And perhaps Stewart’s race is a blessing in disguise: it took a sexual misconduct accusation against a black student to get progressives to think critically about the kangaroo courts doling out feminist jurisprudence instead of justice.

The National Association of Scholars is a network of scholars and citizens united by a commitment to academic freedom, disinterested scholarship, & excellence in American higher education.

4 Articles by National Association of Scholars