Trinity U goes full year without a conservative speaker

A new analysis of official speaking engagements found that Trinity University did not host a single conservative speaker during the previous academic year.

Out of 21 events that addressed political topics between September 2016 and August 2017, eight lectures were identified by Campus Reform as liberal-leaning, while the remaining 13 speakers presented on politically neutral or independent topics.

[RELATED: Liberals account for 86 percent of speakers at UVM]

Some of the  liberal speakers included Roxane Gay, who gave a talk titled “The bad feminist,” while Dr. James Fernandez lectured on “Invisible immigrants: Spanish Immigrants in the United States.”

Perhaps the most politically-charged event was a speech from Chip Bartlett, who discussed “conspiracy theories, right-wing propaganda, and scripted violence.”

Many of the independent speakers lectured on politically-neutral topics, such as astronomy, history, physics, art, and economics.

[RELATED: Dems dominate commencement circuit despite defeat at the polls]

In determining the political affiliations of each speaker, Campus Reform conducted research into the lecturers’ backgrounds, public statements, and political beliefs.

Campus Reform's Campus Speaker Index analyzes the official university calendar to determine which speaking engagement was expressly organized and hosted by the university. The index does not include any events that were hosted by student groups and outside organizations."

This article has been amended since its initial publication. 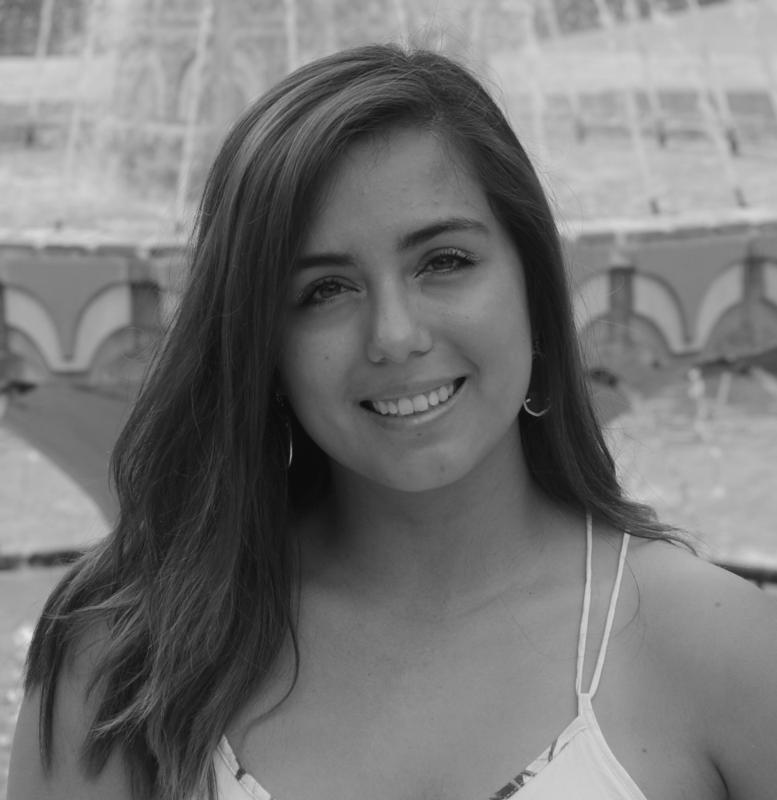