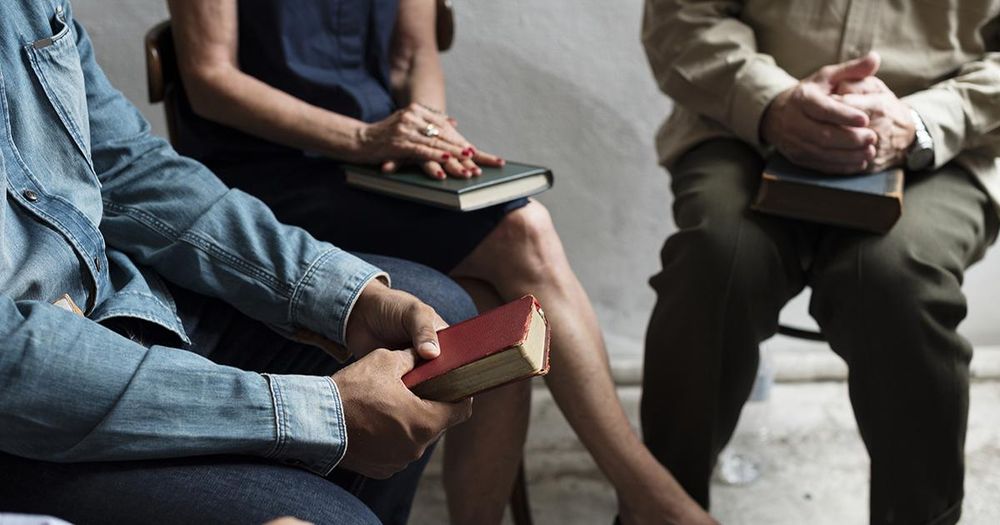 An assistant professor at Morgan State University claims that white Christians are experiencing an “existential crisis” due to the declining religiosity of white America.

Darrius Hills, who teaches African American religion at MSU, claimed in the journal Black Theology that white Christians have lost their “spiritual centre” and are collectively facing an “existential crisis” that has led them to turn to Donald Trump for help “ameliorating these racial and religious anxieties.”

Notably, Hills previously co-authored an article with Tommy Curry, the Texas A&M professor who argued on a podcast that “some white people may have to die” for black people to be liberated, and who told his students that “white people dying…has generally worked.”

In his new article, Hills contends that white Christians are facing a sense of "White loss, which is generated by the recognition of the death and dying of White Christian America."

“White loss” is a term that Hills says he invented to describe “the existential crisis of White Christians in light of myriad issues, including, a globalized society, a precarious economy, and the declining of racial and religious majority status.”

“It is, to paraphrase Paul Tillich, the loss of a spiritual centre, a falling to pieces with no foundational anchoring point,” he adds.

Although the research makes no mention of any interviews or focus groups with white Christians—a common feature of qualitative research—Hills nonetheless contends that white religious people are in a perpetual state of despair.

“It is a perpetual despair that results from the acknowledgment and the realization of personal, social, and political reconfiguration and its impact upon the hierarchical positionality of White communities,” he asserts.

Interpreted through the lens of critical race theory, Hills argues that white American males are uniquely discontented in the current year, claiming that they have feelings of “aggrieved entitlement” because of the rising minority population in America, and have therefore "proven to be eager and willing theological bedfellows."

Hills adds that white Christian support for Donald Trump “raises disturbing questions about the nature and mission of evangelical Christian thought as it pertains to racial and religious reconciliation,” calling the current "racial divide" among white Christians a "continuation of [Christianity's] socio-religious platforms since the eighteenth century."

His article, which he describes as an effort to offer a “sympathetic” evaluation of white America, was published in Black Theology alongside articles on issues including “Witchcraft and Poverty” and another casting doubt on whether Trump can indeed make America great.

Campus Reform reached out to Hills for comment, but did not receive a response in time for publication.