The University of Georgia’s LGBT Resource Center recently produced a “How-To Guide” on pronoun usage in an effort to promote inclusive language on campus.

The pamphlet includes a chart listing both traditional and gender-neutral pronouns, along with a worksheet to help students practice using each one as a subject, object, possessive, possessive pronoun, and reflexive.

An accompanying “How-To Guide” provides example sentences, directing students to fill in the blank with a pronoun from the appropriate numbered column.

“Respecting someone’s gender identity means using their pronouns, whether they are in earshot or not,” it declares below the practice sentences.

The guide also includes advice for those who may be uncomfortable using gender-neutral pronouns, encouraging them volunteer their own preferred pronouns and ask others to specify theirs.

“It isn’t rude to ask someone what their pronouns are. Ask away! They will be glad that you care enough to get it right,” it assures readers, advising them to use “they, them, and their” in cases where they do not know someone else’s preferred pronouns.

The guide also urges students to “introduce yourself with your name and your pronouns so that others will feel comfortable doing the same.”

The UGA LGBT Resource Center did not respond to requests for comment from Campus Reform, but UGA student Reed Ferguson made clear his disdain for the pamphlet, describing it as little more than a feel-good exercise for campus liberals.

“This is about denying objective reality in favor of subjective feelings,” Ferguson told Campus Reform.

“The left likes to complain about patriarchal, heterosexual, cisgender ‘social constructs,’” he added, but “Objective reality doesn’t matter. To them, it’s all about how you ‘feel.’ Ironically, this pamphlet is a social construct.”

In addition to promoting gender-neutral pronoun usage, the LGBT Resource Center is active on campus in other ways, as well.

On January 12-14, for instance, it is co-sponsoring a two-and-a-half-day Social Justice Retreat “to create a safe space for undergraduate students of all backgrounds to explore issues of diversity, identity, and inclusion, and how these concepts show up in large and small ways.”

The LGBT Resource Center also offers a Safe Space training several times throughout each semester. The training last for three and a half hours and is for faculty, staff, and students who are “interested in learning about gender and sexual identity, homophobia, heterosexism, and how they can provide support and work toward being an ally for the LGBT community.”

On February 24, the Center will host the 2018 Connect Conference, a one-day event “centered on the LGBT community, creating solidarity, and community-building.” The conference is free to students, faculty, and staff, though all other attendees must pay a $25 registration fee. 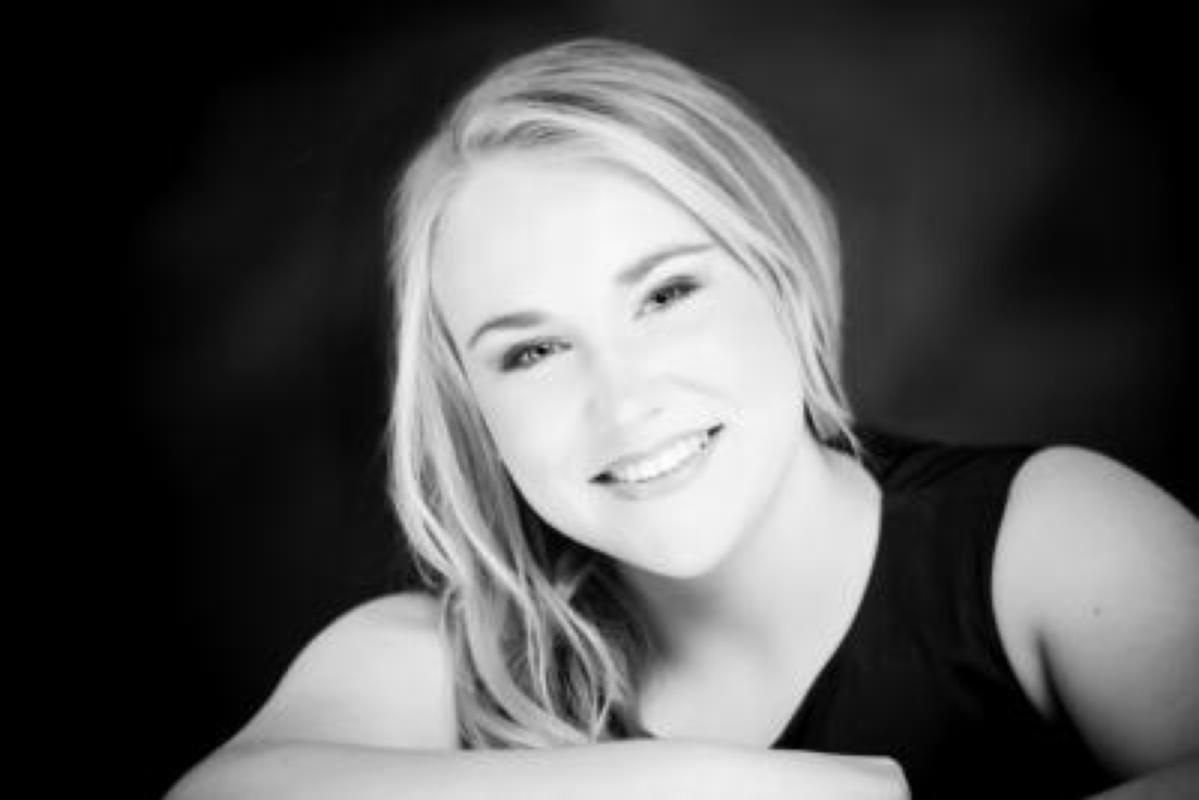