In response to pressure from First Amendment advocates, Skyline College will now allow free speech anywhere on campus without a permit.

In October 2017, Corgas and a YAL California State Chair Isaac Edikauskas were approached by administrators while holding a “free speech ball” event on campus, which involved YAL members handing out copies of the U.S. Constitution and rolling around a six-foot beach ball on which students were encouraged to write anything they wanted.

According to The Foundation for Individual Rights in Education (FIRE), Corgas and Edikauskas were first told that they needed to remove a small folding table while distributing copies of the U.S. Constitution.

Then, as depicted in video footage that Edikauskas posted to YouTube, another administrator told them that they needed to complete a permit application before engaging in activism on campus.

In December, FIRE sent a letter to Skyline College and the San Mateo County Community College District warning that the school’s policies regarding expressive activity were unconstitutional because not only did they restrict students to designated “free speech areas,” but they also made even that limited freedom subject to administrative permission.

Indeed, a list of “Free Speech Guidelines” on the school’s website explicitly states that students must submit a “Free Speech Permit” to the Center for Student Life and Leadership Development “prior to any activity beginning.”

Skyline agreed to review the highlighted policies after receiving FIRE’s letter in mid-December, and has since amended those policies to make clear that free speech is now allowed outside of the campus’ free speech areas, and that permits will no longer be required for any form of expressive activity.

“The First Amendment is a very important civil liberty,” Edikauskas told Campus Reform. “It’s important that students across the country let their administrators know that they cannot infringe on their constitutional rights.”

YAL Director of Free Speech Alex Staudt concurred, saying “the most rewarding part of this work is seeing our activists taking a stand for what they believe and fighting tooth and nail to be the change in the world that they want to see.”

This marks the 30th victory in YAL’s national Fight for Free Speech campaign, which has thus far restored First Amendment rights to 633,080 students. 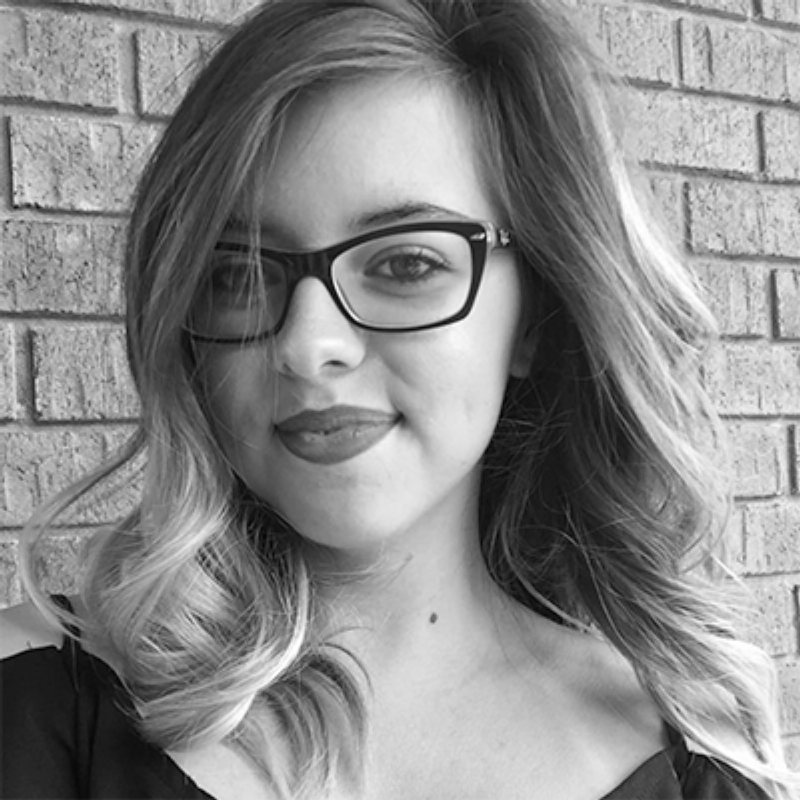