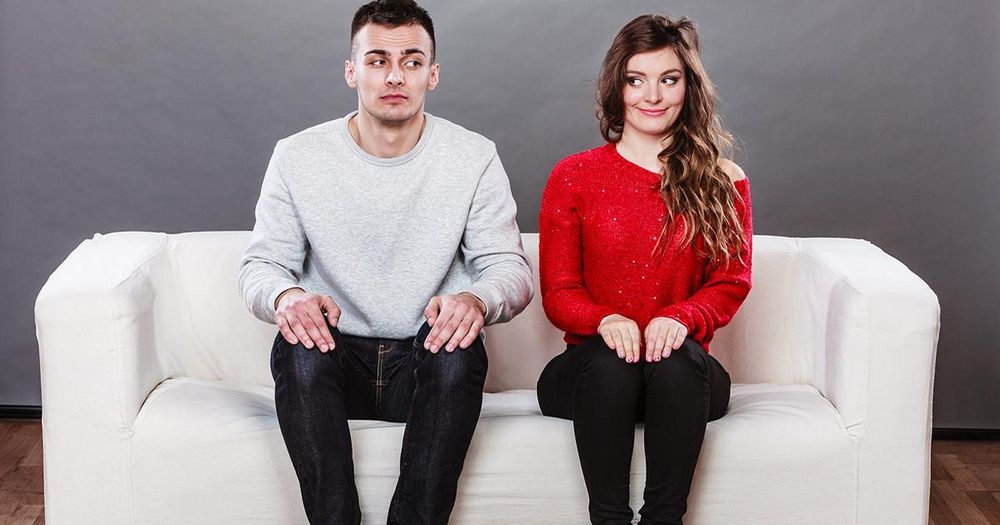 A professor at Harvard Law School recently criticized supporters of the #MeToo movement for failing to uphold “principles of basic fairness.”

Elizabeth Bartholet, who teaches civil liberties and family law, extensively detailed her concerns with the #MeToo movement in an editorial for The Harvard Crimson.

Despite her approval of #MeToo’s ability to deliver justice when needed, and its power in supporting victims of sexual assault, Bartholet expresses deep concerns over whether due process may be falling by the wayside.

“In the recent rush to judgment, principles of basic fairness, differences between proven and merely alleged instances of misconduct, and important distinctions between different kinds of sexually charged conduct have too often been ignored,” Bartholet asserts.

She especially worries about the ability of anonymous complaints “to terminate careers without any investigation of the facts.”

“Some argue that women who speak out should simply always be believed. Others argue that if some innocent men must be sacrificed to the cause of larger justice, so be it. I find this deeply troubling,” she writes, adding that “efforts must be made to investigate what actually happened and how the different parties understood the events.”

Bartholet, who has taught at Harvard Law School for more than 40 years, also expresses concerns about allegations springing from “over-expansive definitions of wrongful conduct.”

“In the current climate, men are called out for actions ranging from requests for dates and hugs on the one hand to rape and other forced sexual contact on the other, as if all are the same and all warrant termination,” she notes, going on to add that “women are not so weak as to need this kind of protection.”

Speaking to Campus Reform, Bartholet said that she was motivated to speak up after witnessing the rise of sexual harassment policies at Harvard Law, explaining that the school has devised harassment policies that “[ignored] fairness to the accused, and that went too far to shut down romantic and sexual conduct that was consensual.”

She also argued that she sees parallels between the #MeToo movement and how men have been treated in college sexual assault trials, arguing that “in both areas we see the condemnation of conduct that should I think be part of all of our relational freedom right.”

“Conduct that is entirely consensual is equated with sexual violence,” she noted, adding that “The risk in both areas is that men and women are put at risk for personal conduct that may be essential if they are to have the chance to develop future relationships in the places where many have the best chance to meet potential future mates.”

Unfortunately, Bartholet worries that this conflation may undermine the potential for progress.

“If you condemn people for what in the end a majority may feel is conduct that should not be condemned at all, then you may create backlash in the sense that you undermine the potential for real reform that we really need,” she concluded.