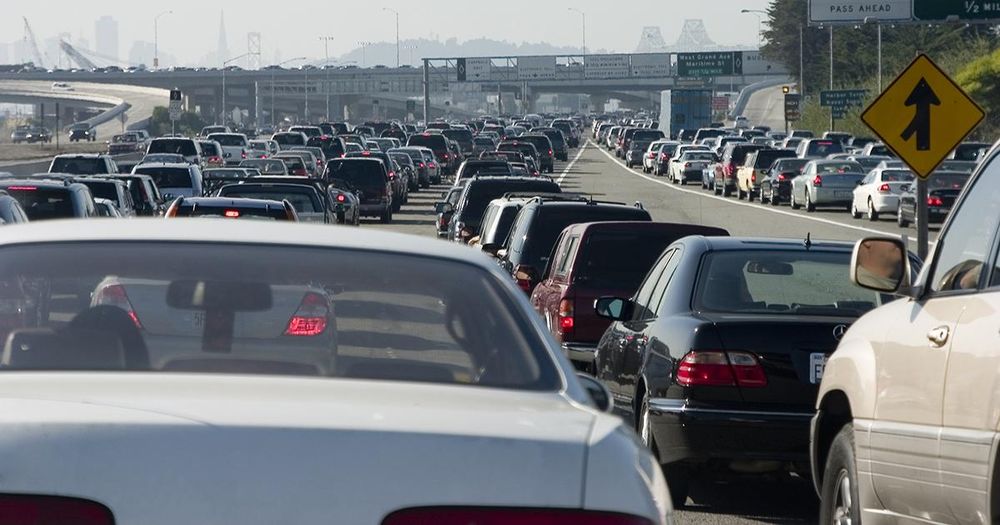 Activists at the University of Vermont have intensified their protest against the school this week, blocking rush-hour traffic on Thursday while demanding social justice-related reforms.

According to the Burlington Free Press, the student demonstrators took their protest to the streets, gathering near the Dudley H. Davis Center and blocking traffic at a busy intersection in hopes of compelling an audience with UVM President Tom Sullivan to discuss racism on campus.

"We’re standing in the streets until Tom comes to meet," the protesters chanted, interspersing the refrain with cries of “Black lives matter!”

The protesters remained in place for about three hours, even after Burlington Police informed them that Sullivan was not available that evening, causing traffic congestion that eventually began to impact neighboring towns, and even caused problems for the UVM Medical Center, creating 15-minute delays for ambulances that were headed to the hospital.

Vice Provost Annie Stevens eventually addressed the demonstrators around 7:30 p.m., at which point the students relocated to an administrative building on campus.

As previously reported by Campus Reform, the social justice activists at UVM have also engaged in a number of other recent demonstrations on campus, including a “Done with the Bulls— Rally” on Tuesday in support of a staff member who began a hunger strike last Friday in an effort to force the implementation of diversity-related demands.

Earlier this week, the UVM President reiterated the university’s “strong, visible, and ongoing commitment to diversity, racial equality, and inclusion” and vowed that the administration “consistently [speaks] out against racism, injustice, and bigotry on our campus… ”

A university spokesperson told the Burlington Free Press on Thursday that Sullivan remains committed to reaching the school’s diversity and inclusion goals and that he will also reach out to discuss arrangements for a potential meeting with the demonstrators on Friday.

"The University does not condone any activity that can result in serious unintended consequences," the spokesperson stressed. "Taking over a major intersection in the city of Burlington, and impacting the lives of thousands of individuals and families is such an activity."