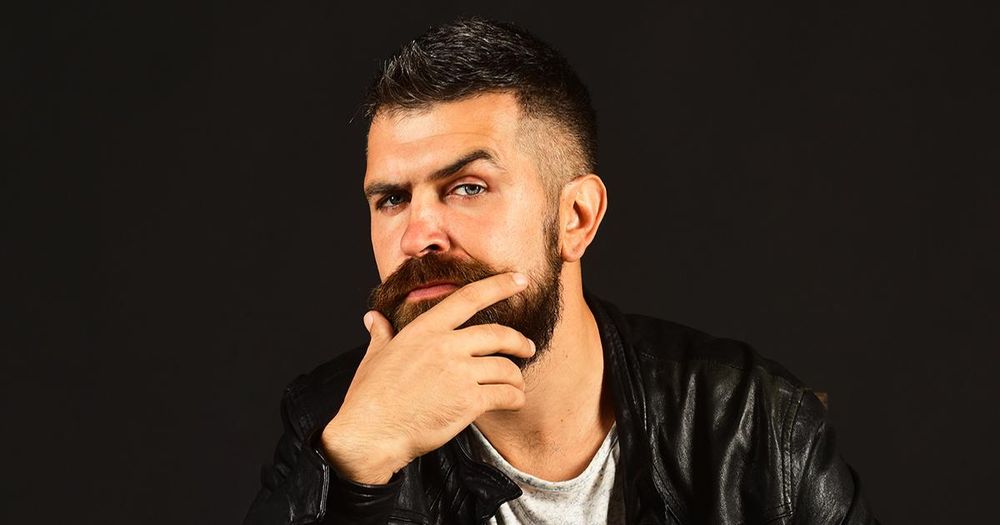 “Toxic masculinity” is to blame for America’s mass-shootings, according to an op-ed published by The Daily Targum, a campus newspaper conservative students are working to defund.

“We often label these folks as ‘madmen’ with ‘mental illness,’ but when will we begin to label masculinity as having gone ‘mad’?” she wrote. “While many argue that most mass shooters are ‘mentally ill,’ only 14.8 percent out of 88 shooters were diagnosed with a mental illness, according to a database of mass shootings since 1966.”

Petrucci then took it one step further, suggesting that it is perhaps time to categorize “toxic masculinity” as a “mental illness.”

“If mental illnesses like schizophrenia and personality disorder are influencers, we also must remember that only some express illness violently,” she continued. “Is it time to categorize toxic masculinity as a mental illness?”

She did, however, clarifly that “men are not inherently violent or ‘mad,’” pointing to examples such as Aaron Feis, who sacrificed his life to shield students during the recent shooting at Marjory Stoneman Douglas High School.

Petrucci told Campus Reform that she finds masculinity to be “a social construction created through media, culture, and business, which teaches men how to behave and what to value.”

“Toxic masculinity are the facets of this social construction which are dangerous or toxic to men, women, and non-binary people and has implications for society at large,” she added, saying social norms are to blame for violent behavior among men.

“Men are socialized to act in ways which hurt others and themselves. Men have higher rates of perpetrating domestic violence, have higher rates of substance abuse, and simply being male is factored into one's risk of being a mass shooter,” she claimed, reiterating that “this is not a critique of men.”

Instead, it is merely a “critique of the masculine gender box,” she said,  describing it as “a habitat constructed to teach men how they should behave.”

“The box instructs its inhabitants to be financially stable, eat partially cooked animals, and have a love affair with women and violence,” she concluded. “The question is not if masculinity is a social construct, but rather how many more lives will it take to transform this construction?”

Notably, conservative students at Rutgers have undertaken a campaign to withhold funding from the Targum in protest of the paper's liberal slant. The Targum receives roughly $1 million per year from an $11.25-per-student fee, and the Rutgers Conservative Union is alerting students to the fact that they have the option of requesting a refund, according to the fee policy. 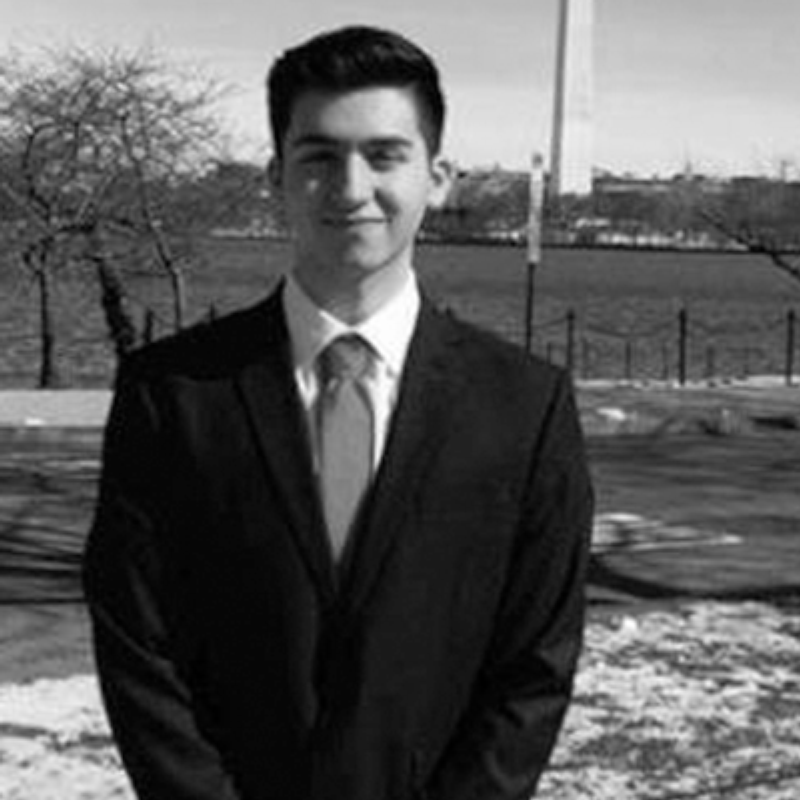