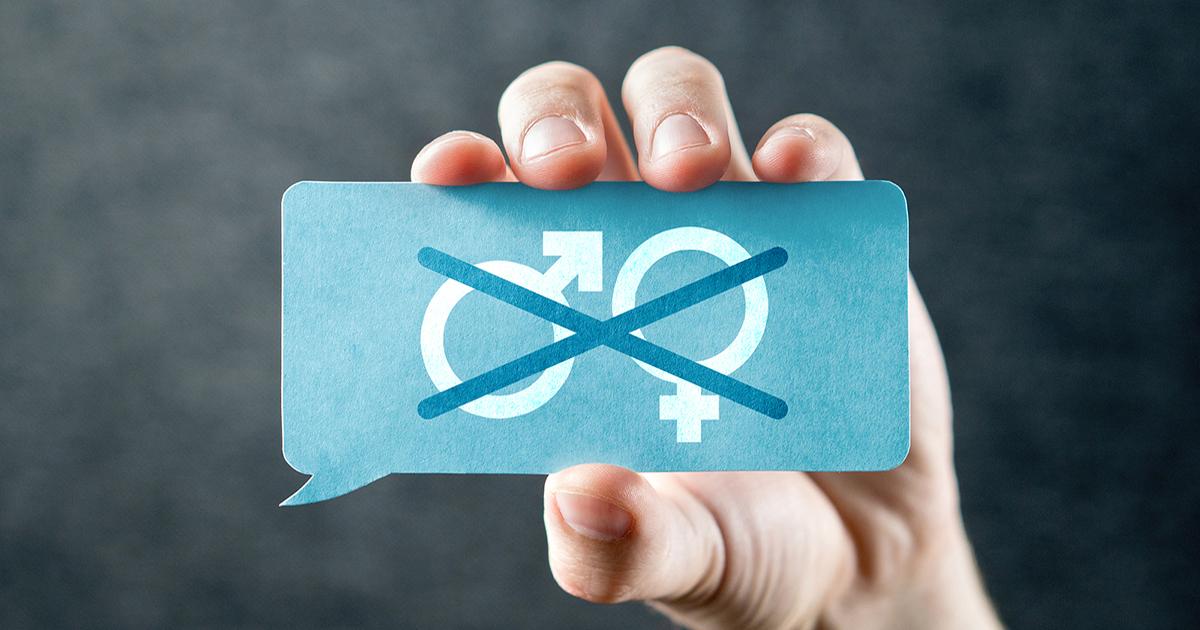 Students at Carleton College recently hosted an “all-gender” rendition of The Vagina Monologues in an effort to eschew the play’s roots in a “cisgender lens.”

While productions of The Vagina Monologues have been a mainstay of campus feminist groups since its debut in 1996, the play has often been criticized by college students for its lack of focus on people of color and trans students.

"As a queer person of color, non-binary, trans, I absolutely felt I wasn't being represented in other events put on at Carleton."

Now in its third year, Stripped vows to “center often marginalized narratives” of students at Carleton through the performance of monologues focusing on “asexuality, gender fluidity and trans identity, abortion, menstruation, and more.”

In an interview with Campus Reform, George—who uses they/them pronouns— said they performed in the Carleton College production of The Vagina Monologues as a third-year student, but felt that they “didn’t see myself in it, and I didn’t see my friends in it.”

“It claims to be about celebrating vaginas, but then a lot of trans people are excluded,” said George, who added that it “portrayed a lot of white, cis, upper-class white women and it conflated women with vaginas but not all women have vaginas.”

“There's a lot of frustration with Carleton being a predominately white institution,” said George. “As a queer person of color, non-binary, trans, I absolutely felt I wasn't being represented in other events put on at Carleton.”

To address that issue, George sought to create a more inclusive rendition of The Vagina Monologues by focusing on “bodies, not vaginas” for her senior thesis project two years ago.

The result was Stripped, which was first performed in Spring 2016. Since graduating, George has returned to Carleton every year to consult on the play, which most recently was performed last Saturday in the school chapel by a team of more than 30 students.

After the show--which was not recorded for privacy reasons--George expressed happiness over how “fluid” the show has become.

“Cast members are comfortable switching up pronouns and genders for monologues,” praised George, who also remarked positively upon how cast-members only performed fictional skits that aligned with their real-life identity, such as trans students playing trans students.

“This sounds selfish, but as a low-income, first gen, non-binary, queer, neuro-divergent, afro-latinx person from New York City it feels super rewarding to recreate Stripped each year because I am finding out that I am not alone… and that there are people out there who are struggling in similar ways,” they said, noting that Stripped allows for “this truth that finally gets to be spoken without the silencing and filtering of the administration.”

Ultimately, George plans to trek up to campus every year to help organize Stripped until students think of something even more inclusive.

“Once the school and the student body feels like there isn't a need for it anymore, or doesn't want it to be around, I'll back off. But until that happens...as long as people are supporting the work I do...I'll continue to do it,” George chirped.