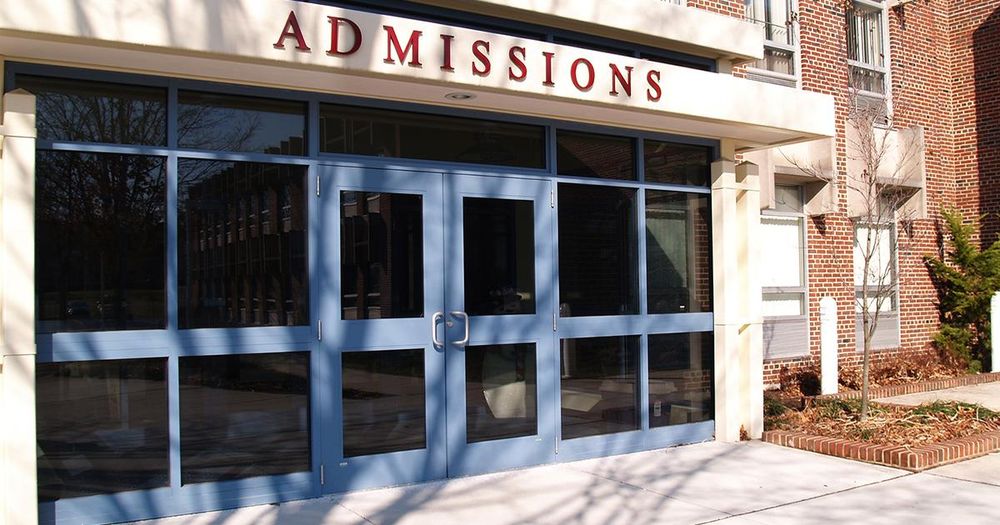 Princeton University is the only Ivy League school that is not giving a free pass to prospective students for high school disciplinary sanctions related to their advocacy of gun control.

So far, more than 175 colleges and universities--including some of the most elite academic institutions in the country--have pledged not to punish applicants who were suspended or otherwise disciplined for participating in peaceful, gun-control related demonstrations, such as the nationwide student walkouts that took place last week.

While Princeton acknowledged that peaceful student protesters will still be fully considered by admissions, the university also underscored that most schools will not discipline students for peaceful demonstrations in the first place.

“Princeton University’s mission is to advance learning through scholarship, research, and teaching of unsurpassed quality, with a proud and demonstrated commitment to serve the nation and the world,” the university said in a statement issued Monday afternoon. “Students who act on their conscience in peaceful, principled protest will receive full consideration in our admissions process.

“Many forms of peaceful protest are fully consistent with the rules of American high schools, and we have no reason to suppose that such protests will result in disciplinary action,” the university continued. “If students are disciplined by their high school, they will be encouraged to augment their application to Princeton with a statement that addresses why they were moved to protest and why they were subject to discipline.”

According to Princeton, the administration will “require such an additional statement from any student applicant who has received a penalty from their high school because of a disciplinary infraction.”

Moreover, the university explained that it will evaluate the statements “in the light of all relevant circumstances, including the character of the student conduct involved and the school’s justification for disciplining it.”

In contrast to Princeton’s policy, each of the other seven Ivy League schools have published broad statements vowing to take lenient approaches toward high school protesters.

Hannah Mendlowitz, a Senior Assistant Director of Admissions and Director of Recruitment at Yale University, pledged last week that the school “will NOT be rescinding anyone’s admission decision for participating in peaceful walkouts for this or other causes, regardless of any high school’s disciplinary policy.”

“I, for one, will be cheering these students on from New Haven,” she added.

Likewise, a statement from Harvard College Admissions explained that “students who are disciplined for engaging responsibly in exercising their rights and freedoms would not have their chances of admission compromised or their admissions revoked.”

The Dean of Admissions at the University of Pennsylvania likewise promised that the school “applauds any student who peacefully asserts their right to protest, whether for tighter gun regulations or for other causes that they believe in,” and that “participation in these activities will not negatively affect any student’s application” to the institution.