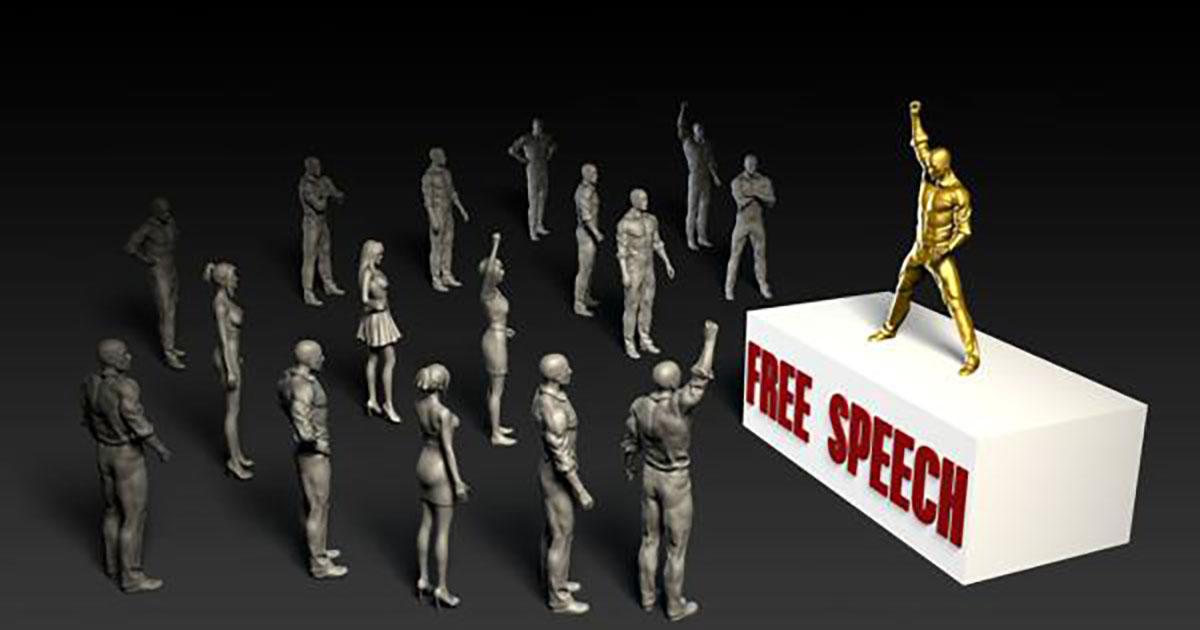 Speech First, a new national organization that seeks to protect free expression, has officially launched this week, pledging to defend the right of students to express their views on campus.

According to the group's press release, “Speech First is an organization comprised of students, parents, faculty, alumni, and concerned citizens from across the country dedicated to protecting the free-speech rights of students on campus.”

"A lone student doesn’t stand a chance against a school with a huge endowment and an army of lawyers."

The organization offers a wide variety of membership benefits, including members-only events, a national network of free speech advocates, and updates about the group’s fight against “illegal and overbroad restrictions of speech on campus.”

“The message is clear. Students with unconventional ideas should shut up and keep their opinions to themselves,” said Speech First President Nicole Neily. “This is wrong. Censoring speech infringes the rights of students to express their opinions on campus. Just as important, it harms the rights of other students to listen to the speech—to challenge, debate, and learn from the views of their fellow students. “When students’ speech rights on campus are violated, it’s tough to fight back,” she continued, arguing that “a lone student doesn’t stand a chance against a school with a huge endowment and an army of lawyers.”

According to its website, the free speech organization will back students “on campus, in the media, and in court” by utilizing advocacy and litigation to “put colleges and universities on notice.”

In an interview with Campus Reform, Neily said that her organization will be “filing our first (and possibly our second!) lawsuit in the next 6-12 weeks” while explaining that “these cases will be brought on behalf of the association.”

“At the moment, we're working to build up our membership, because we believe there's strength in numbers—we want to send a clear message to students that there are hundreds/thousands/tens of thousands of Americans who support free speech,” she added.