Provisions eliminating "free speech zones," limiting the heckler's veto, and allowing First Amendment lawsuits against universities have all been incorporated into a new bill that passed out of committee this week.

A proposal to protect free speech on college campuses has been revived in Florida after initially being voted down in committee thanks in part to opposition from the ACLU. 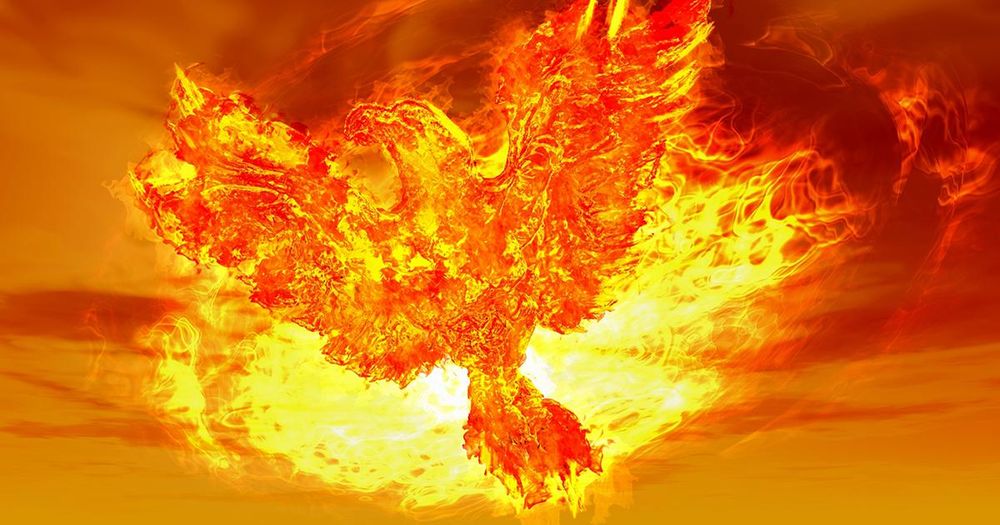 A Florida free speech bill that would curb the heckler's veto and ban free speech zones in Florida cleared a major hurdle Wednesday despite a previous setback.

The “Campus Free Expression Act” (SB 1234), sponsored by Republican State Senator Dennis Baxley, was voted down by the Senate Judiciary Committee in a vote of 6-4 last week, but was revived by the Post-Secondary Education Subcommittee Wednesday, which voted 18-1 to incorporate large portions of Baxley’s bill into a more comprehensive higher education bill, HB 423.

That bill, which focuses mainly on higher-education, will now include Baxley’s provisions on protecting free speech, eliminating “free speech zones,” limiting the heckler's veto, and opening the door for First Amendment lawsuits against public institutions.

In its original form, the bill also barred protesters from materially disrupting scheduled events, placing a $100,000 fine on single violations, not including reasonable court costs and attorney fees.

Several left-leaning organizations, however, objected to the measure, expressing concern that it would cost students, faculty, and universities exorbitant amounts of money, according to Florida Politics.

Baxley later agreed to remove that particular portion of the bill, though the Florida ACLU still is not happy with the legislation.

“While the compensatory damages provision was removed in the most recent amendment, it still allows for an independent lawsuit to be brought against the universities (and under the current language, students and faculty) for students booing too loud or too long in reserved spaces on campus,” ACLU Media Relations Coordinator Gaby Guadalupe told Campus Reform, though she did agree that free speech zones should be outlawed.

[RELATED: State Rep reminds students that ‘speech is not violence’]

“The ACLU of Florida absolutely supports eliminating free speech zones on campus, and we testified to that effect,” she remarked, with Baxley telling Campus Reform that it took some “magic” for his bill to be saved.

“We’ve gotta learn how to have a civil discussion about ideas in this culture again, and of all places, universities should be the places where we get to do that,” he said.