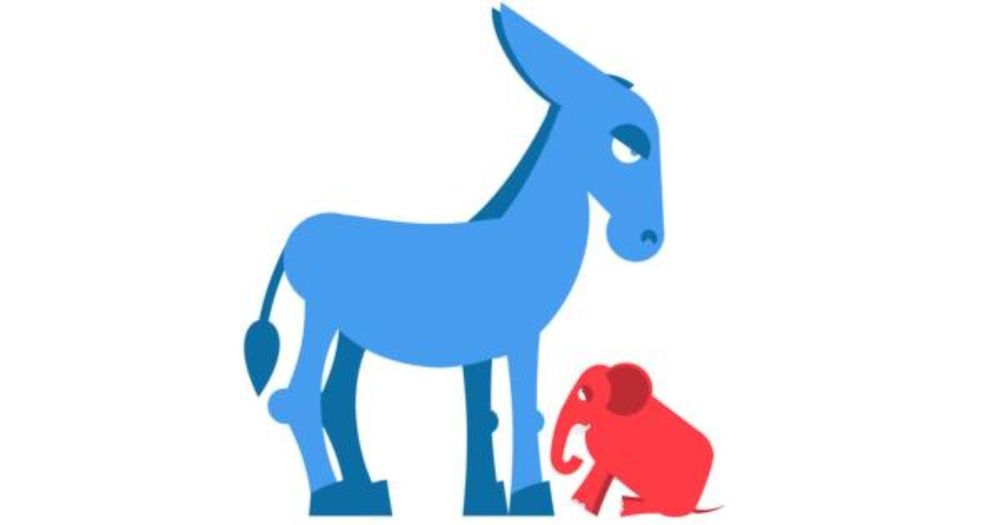 A George Washington University student is encouraging his conservative peers to “re-evaluate their beliefs,” informing them that they “have access to endless resources that challenge conservative ideals.”

Student Naseem Othman argued in a March 5 op-ed for The GW Hatchet that conservative beliefs “indicate a deeper selfishness and lack of compassion for marginalized groups,” citing the privatization of markets and cutting social programs as examples.

“These beliefs also keep and solidify rigid class structures that work to benefit elites,” he continued, admitting that there are several “resources” on campus that “challenge conservative ideals.”

“Students here have access to endless resources that challenge conservative ideals, including classes, student organizations, a massive library consortium and free WiFi. Going to school in the nation’s capital requires students to have basic political literacy, and many are actively involved in politics,” Othman suggested, asking conservatives to use their “privilege, time, and resources” to “re-evaluate their political beliefs.”

As an example of the “effect of conservatives policies firsthand,” Othman cites the homelessness rates in Washington, D.C., even though D.C. is run by both a Democratic mayor and city council, and has never had a Republican mayor.

Nonetheless, Othman goes on to state that conservatives “deserve all the backlash we can give them” if they continue to “invite fascist speakers to campus” or campaign “for conservative candidates.”

“Using the resources available to college students, like student organizations, conservatives should attend a general body meeting of a more leftist-leaning student group to learn more,” he reiterates, but expresses skepticism that he can convince conservatives to “care about people who are hurting needlessly.”

“GW doesn’t need more dialogue on campus between the right and the left,” he concluded. “We need for conservatives to be called on to re-evaluate their political views and actions.”

The GW College Republicans, however, took umbrage at the implication that their views are based on little more than ignorance and lack of empathy, saying the op-ed simply reveals the extent of liberal hegemony on campus.

“The assertion that Republicans lack empathy and compassion for those less fortunate than ourselves is nothing short of incorrect,” the club told Campus Reform. “Once again, ‘tolerant’ liberals on GW's campus are showing their true colors. This op-Ed simply proves that liberals like this columnist do not want to give a platform to any ideas that go against their left-wing agenda.”